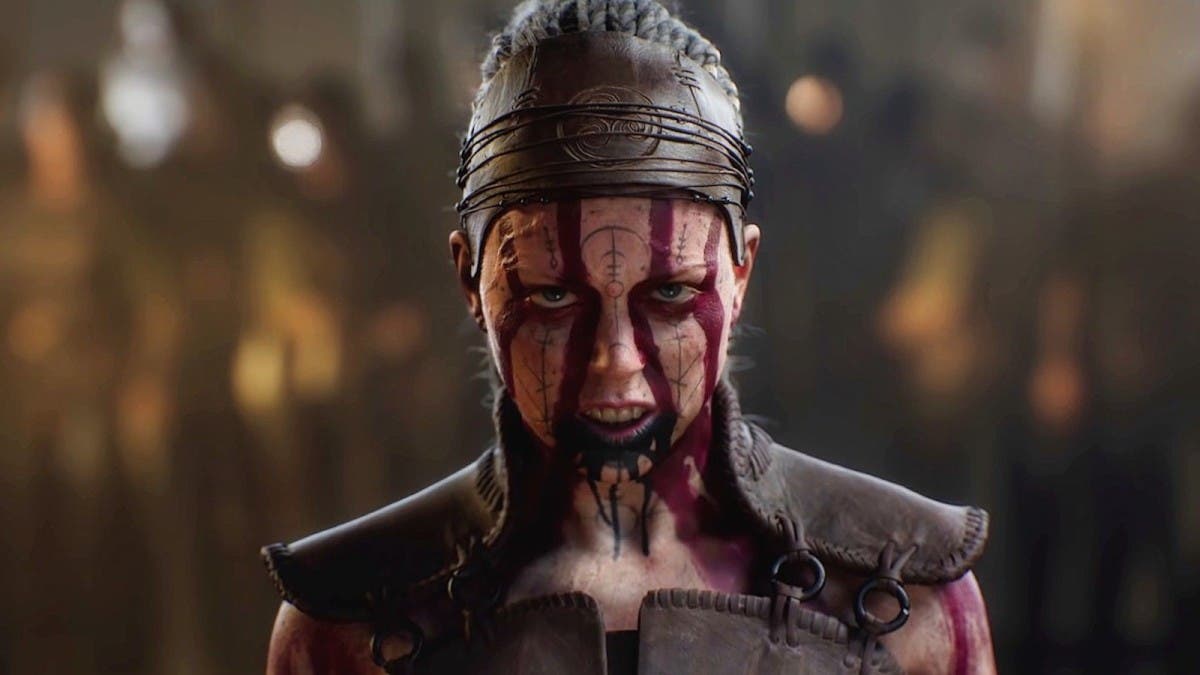 The 2020 Games Awards are just around the corner, to be held next week on Thursday, December 10 at 12:30 p.m. And once again it seems Xbox is ready to attend the event. We can not forget how important it was Game Awards 2019 ahead of XboxIt was there that Phil Spencer decided to unveil the Xbox Series X for the first time. And although we do not expect something so big in 2020.

This seems to be what Xbox and Phil Spencer are preparing for the 2020 game awards.

The first thing, and also the safest is what we see more games for the Xbox Game Pass in December. In fact, it has already been officially announced that Xbox plans to bring more games to its service, even as it announced the arrival of great and important games in the first half of December, including Control and GreedFall. Microsoft may also want to promote it the arrival of EA Play as part of the Xbox Game Pass for PC on December 15, maybe along with some new Game Pass benefits.

According to CNN, the best Christmas present is not the PS5, but the Game Pass 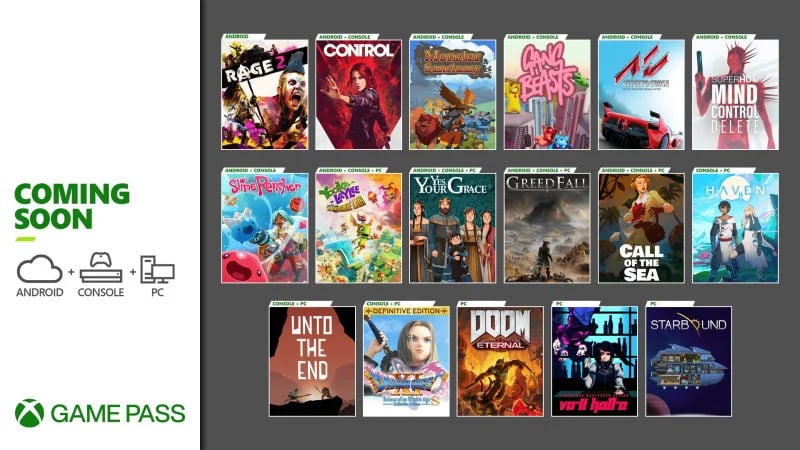 Another possible content is news about the DLC campaign Gears 5, Hivebusters. As if upgrading the Gears 5 for the Xbox Series X and Xbox Series S with 120FPS multiplayer wasn’t enough, the Coalition also recently revealed to IGN that it has a single player DLC story in December. Hivebusters will have an estimated playing time of 3-4 hours and will be available on Xbox One, Xbox Series X | S and computer. Since it is already December and the Coalition has not revealed anything yet, TGAs are the perfect setting for that. Will it be announced on the same day as the event?

What we are all definitely waiting for you to show us is an overview of the project that Xbox’s most talented studio, the Initiative, is working on. There are many rumors about the game that the Initiative can work on, but so far there has been no official word. In fact, there was even a suggestion that The initiative can run on multiple games, but at this point they are all rumors and speculations. Microsoft can finally give us an idea of ​​what the Initiative has, even if there are no signs of a launch soon.

Finally, it is very likely that we will receive an update on announced games running Xbox Game Studios. There are many Xbox’s own games currently under development from various Microsoft studios, so it should come as no surprise to hear from at least two of them at the 2020 Game Awards. Maybe another overview of the much-anticipated Fable? Or maybe another look at Senua Saga: Hell II? Hellblade 2 is the most likely candidate because it is also the least news we have received from TGA 2019.

Psychonauts 2 does not have a release date yet, so the Game Awards seem like a great place to post. Too much Microsoft Flight Simulator can get the release date of the consoles. Finally, after Kratos arrived on the Xbox X and S series via Fortnite, it is possible that the rumor will become official Halo and Fortnite crossover. What do you think we will see from the Xbox at The Game Awards 2020?