Facebook is preparing for large fines: it has booked $ 5 billion 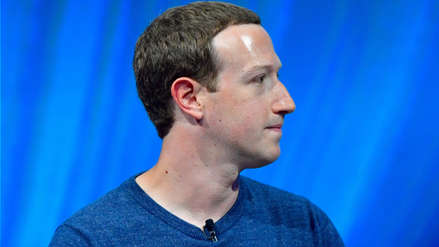 Facebook had quarterly results that exceeded projections, partly thanks to Instagram. But the company of Mark Zuckerberg She is ready for the turbulent days.

The California company has increased its forecasts of losses because it is preparing for possible penalties for part of the The Federal Trade Commission (FTC) American after inadequate handling of user information.

Facebook is getting ready to pay between 3 and 5 billion USD to filter data of 87 million for the British political consultant Cambridge Analytica.

The same is growing

Growth of total revenue Facebook reached 26% with $ 15.080 billion, thanks to the bulk of the increase in Instagram advertising.