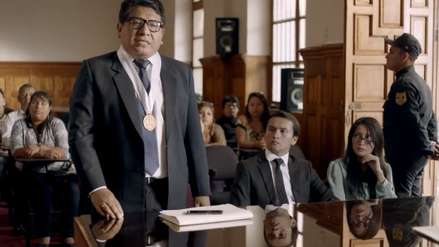 Complaintss, directed by trujillano Omar Forero, was consecrated as the best feature film in the fourth edition Movie week made in University of Lima.

A film that deals with history fight the underground and the work of the prosecutor's office in La Libertad was called the winner in the category of feature films.

Complaints will be released in the middle of next year, confirmed in RPP News director Omar Forero. The film was one of over 100 Polish and foreign films that were shown during the festival was very well received.