Throwing Bowlers as New Zealand Draw with India A. 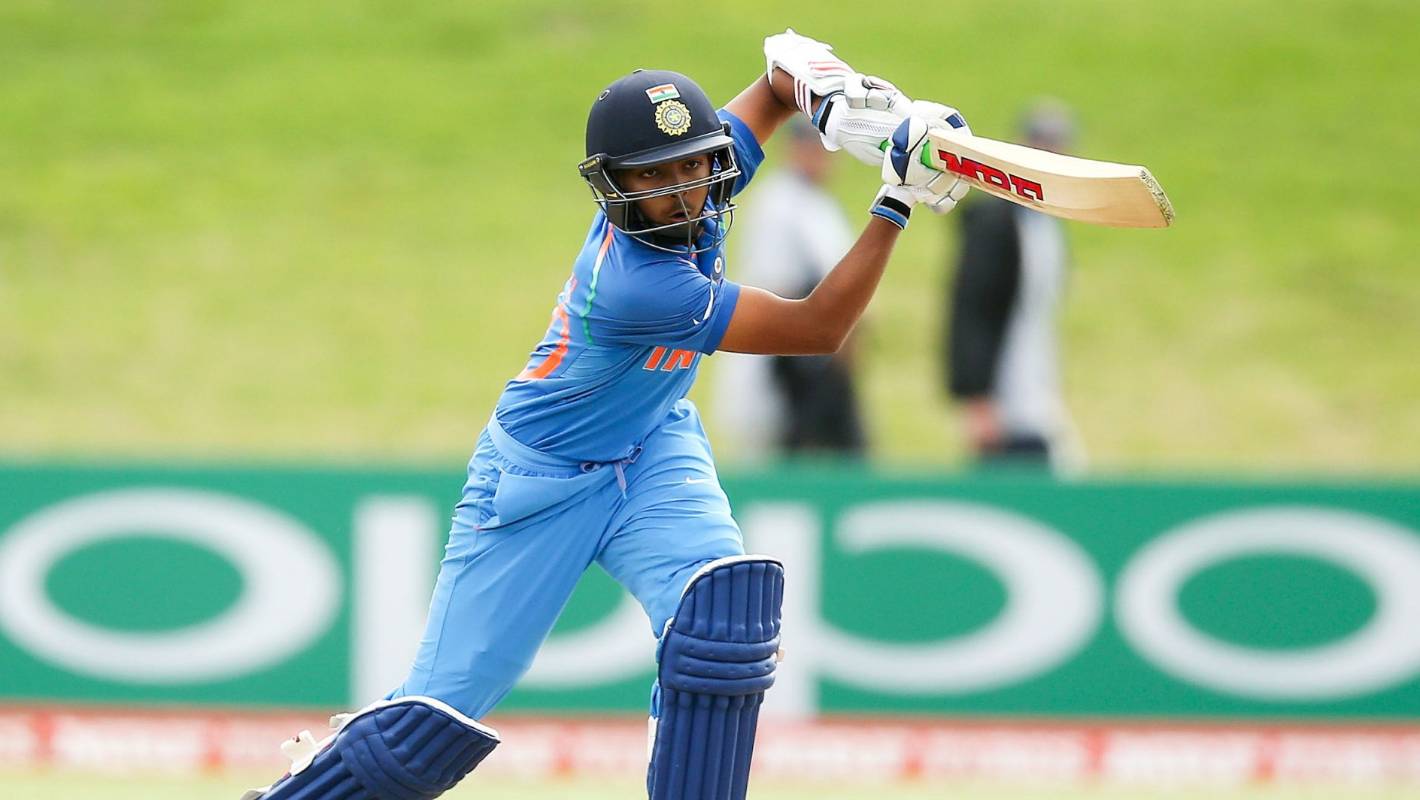 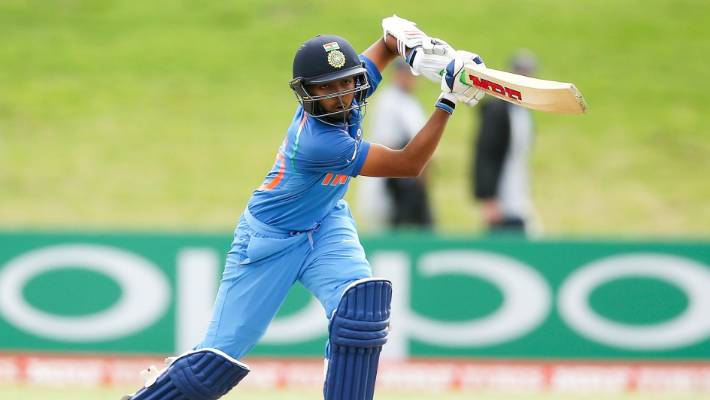 Young opener Prithvi Shaw performed half a century in every wound in India A v New Zealand A. (FILE FOTO)

Misiolnicy will not be satisfied with four days of trouble when New Zealand turned to India and Mount Maunganui.

Unless you count the success of the hosts with the stick.

The New Zealand tail assured that the hosts would not be defeated because they vigorously waved on the third day.

Despite the huge advantage of Hamish Rutherford, NZ still had a lot of work to do to reach parity in Bay Oval at 211-5 in response to the first round of India 467-8 declared.

However, the Dane Cleaver player made 53, Doug Bracewell 48 and Kyle Jamieson 30, to give the hosts some safety, which allowed Seth Rance and Blair Tickner to enjoy the steadfast last, uninterrupted goal 83.

Rance made 69 with the exception of 57 balls with four fours and so many sixes, while Tickner from the Central District made an unbeatable 30.

On the last day the guests visited another batting attempt with their classic line-up when they reached 247-3 before the buds were called early on Monday.

A teenage opener, Prithvi Shaw, who made his debut last month against West India, scored 50 in his second trench to track his first tap 62 times while another opener, Murali Vijay, applied for 113 balls to score 60.

Both sides will play two more four-day matches in Hamilton, then in Whangarei, before challenging three one-day matches at Mt Maunganui.