The Tax Working Group can not ignore the risk of exodus, says Amy Adams 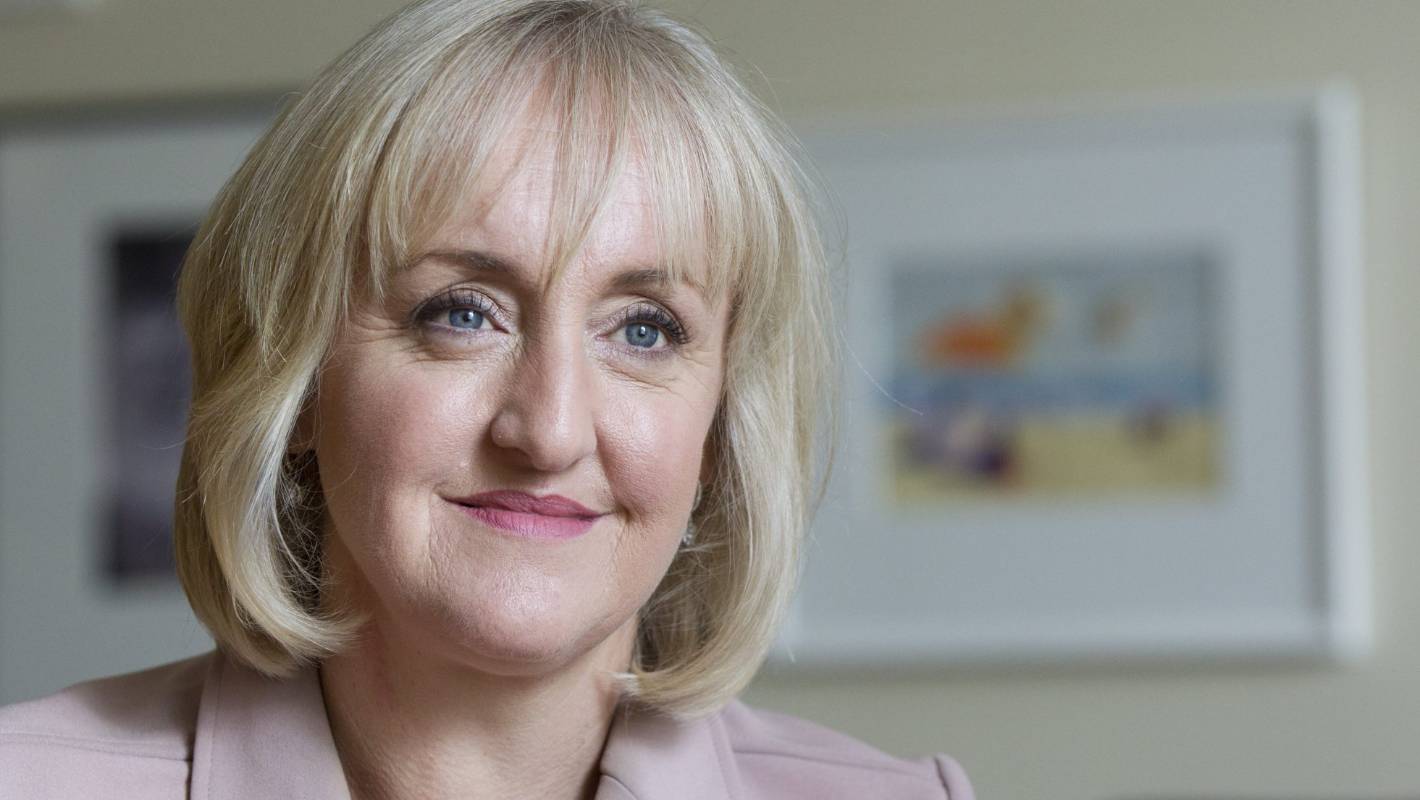 The Tax Working Group must pay attention to the warning that discouraging direct investment in the stock market may force companies abroad, says spokeswoman Amy Adams, spokeswoman for the National Party.

NZX chief executive Mark Peterson and the Securities Industry Association have appealed to the working group not to recommend capital gains tax (CGT) in relation to equity investment.

However, if CGT was recommended, the working group should reject the suggestion that indirect investment in the stock market through PIE (portfolio investment) may be taxed at a lower rate than direct investment.

Otherwise, CGT could trigger a chain reaction that caused companies to move their headquarters to Australia, they warned.

READ MORE
* The OPINION Working Group on Taxes may be frustrating in the case of work
* Capital gains tax would have "advantages and disadvantages," says the Tax Working Group
* "I hate poverty, but not the rich" – Sir Michael Cullen

The tax working group chaired by former finance minister Sir Michael Cullen is currently designing changes to the tax system that may start after the next election.

He suggests that if he recommends CGT, direct and indirect investments in the equity market may be subject to various tax practices, which may be beneficial to invest through vehicles such as Kiwisaver.

However, NZX and SIA warned that tilting the field would reduce the liquidity of listed shares, and the average share prices would be in the hands of "a relatively small number of fund managers, many of whom are passive investors".

This, in turn, may reduce the attractiveness of the NZX stock market for foreign investors and make it a less attractive place for companies to raise capital.

"Without direct retail investment, both small and medium companies and larger companies would not have to exchange for NZX and would probably look for an offshore list in search of such much needed investments – perhaps even encouraged to move headquarters or offshore operations.

"It would also be logical for New Zealanders with innovative business ideas to consider setting up their startup business in Australia so that they could more easily be replaced there.

"This, in turn, would cause a drop in the number of companies belonging to New Zealand and an increased number of foreign shares in New Zealand," they said.

Adams said that if Kiwi companies move to Australia, they will take jobs and investments with them. "We do not want the recent migration of migration to Australia to change from torrent to torrent."

The damage that could have been done to the new capital market of New Zealand was just one of the concerns that National had about CGT, which included also discouraging savings and investment, complexity and costs, and the rental market was "gutted," she said.

"The report of the Periodic Working Party on Taxation shows that there is a different treatment of capital with regard to Australasian shares held directly by investors, compared to shares in PIE companies," they noted.

"The report mentions that given the practical difficulties involved in applying CGT to JIP, one option is for Australasian shares to remain free from CGT in case of JIP."

As a result, direct investments in shares would fall when investors started investing in funds.

Adams said many of the people she talked about on the subject of securities "it was absolutely clear to me that even if we deal with the issue of different rates, the CGT used on our capital markets will have a significant freezing effect."

From a technical point of view, the Tax Working Party is considering extending income tax to more forms of capital gains than introducing a separate CGT, but these extensions are often referred to as CGT because the practical effect is the same.

The tax working group is due to publish its final report in February. Cullen warned in September that there might be no unanimous opinion on CGT, imposed by most of the developed economies.

Former deputy commissioner for Foreign Trade and member of the Tax Group, Robin Oliver, said on Monday that his task was to design a CGT that he would have done "very shortly".

But he did not believe it would surprise Cullen if he objected.

Theory is one thing, and practicality is another matter, and my concerns are focused on the practical side – he said.