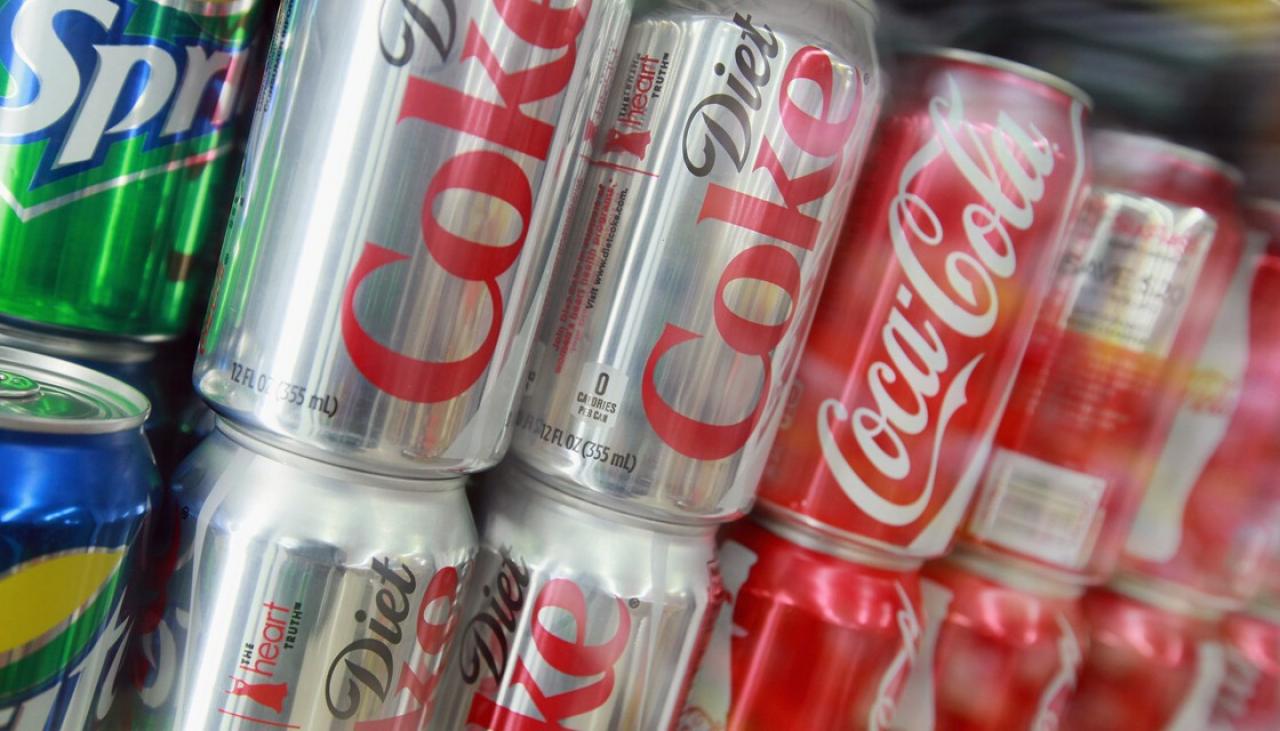 It is according to a new study conducted outside France, which followed the dietary drinking habits of more than 104,000 people over 10 years, looking at how many sweet or artificially sweetened soft drinks they consume.

Absolutely no surprise given the negative reputation of sugar, participants who consumed sugary drinks had a higher risk of cardiovascular disease.

But according to results released this week in Journal of the American College of Cardiology, participants who consumed low- or no-calorie versions of sugary drinks were also more likely to experience cardiovascular disease.

It includes artificial sweeteners such as aspartame, stevia and sucralose.

Researchers have found that consumers are up to 20% more likely to suffer from heart disease, stroke or heart attack than those who avoid consuming sugary drinks altogether.

It echoes other recent research by experts that suggests that artificial sweeteners alter the body’s metabolism by increasing the rate at which sugar is absorbed.

Lead study author Eloi Chaselas concluded that the results suggested that “artificial sweeteners may not be a healthy substitute for sugary drinks.”