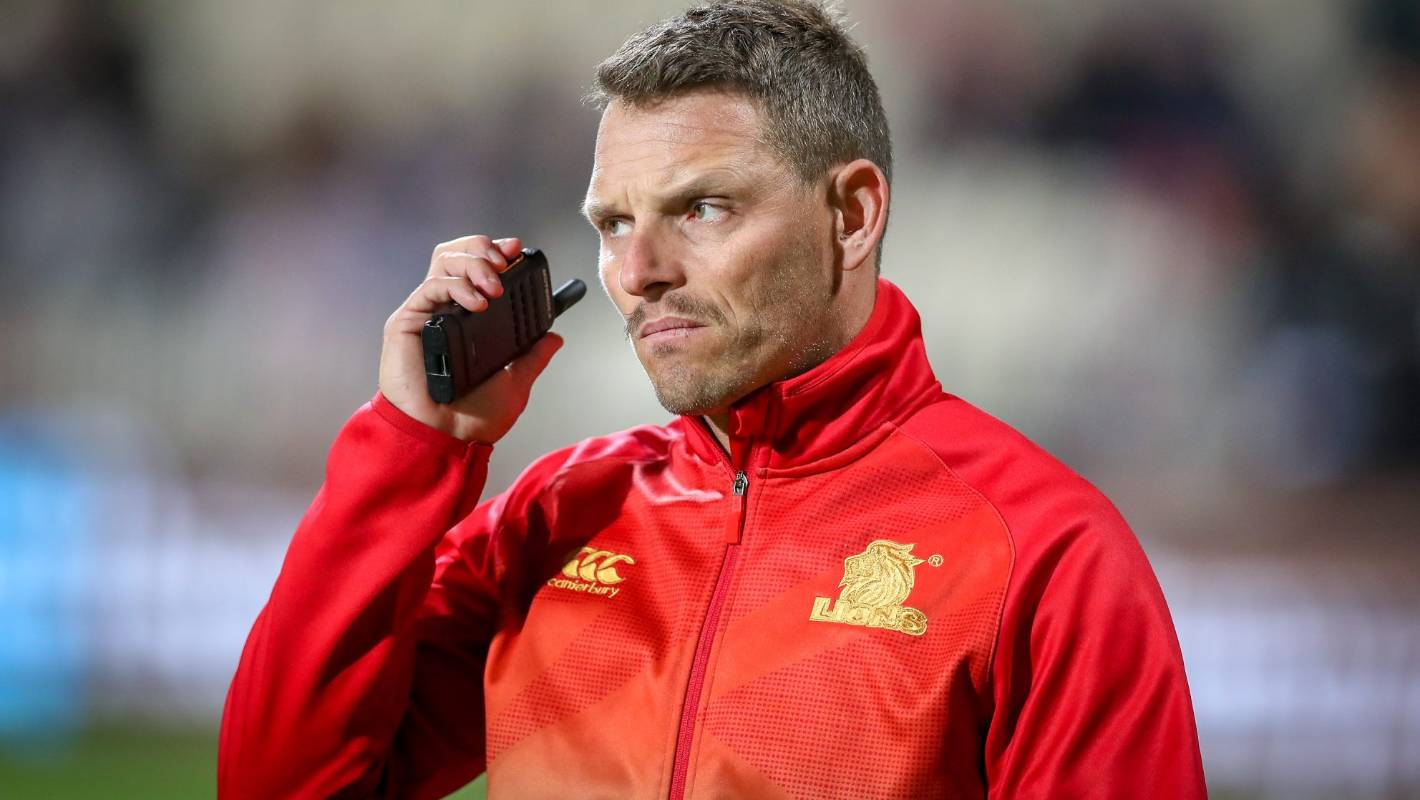 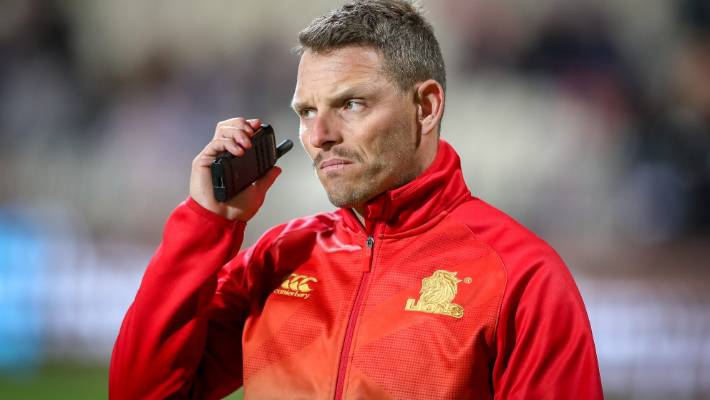 Maybe Lions did not deliberately mislead the bosses before the Hamilton Hamilton last week, according to chief executive Rudolf Stroelli last week.

Lyon's interim coach, Ivan van Rouen, dismissed his boss's claims when he was questioned after a 36-10 loss to his crusader team in Christchurch, saying it was "definitely not the case".

For Shreuli Netwerk24 his team deliberately deceived the bosses by naming Malcolm Marx's prostitute prostitute and turning Elton Jantes on the bench before transferring them to the starting page before returning.

Sanzar's rules require teams to name their match 23 days at least 48 hours before the matches.

READ MORE
* The lion's chief says he seduced the bosses
* Rhys shines in a big victory against the Lions
* Will you retreat?
* Power redistributes by 2020

"It was a tactical move that we published such a team because we wanted the bosses to believe they will not play," said former Springboks coach for Netwerk24.

"With Malcolm on the bench, the heads decided to rest some of their heavy attackers, we could take him to the starting team in time of running and work well. The basis for our victory was set before us."

But Van Royen was laughing at the accusations when Things picked it up on Friday night, repeating it simply is not true.

"It was the plan to put them on the bench. We need to keep Springboks World Cup records, so Malcolm [Marx] He did not play tonight. And Elton must be managed as and when we return [home].

Van Roien fills for Swisse de Bruin, who returned home to South Africa before Lyons beat the bosses 23-17 for stress.

Having won the great loss of Crusaders in the rematch of the previous two finals, also wins from red and black, Van Rowen could not shed light on how long he could lead the ship.

"My personality is to get things started, I want to learn and move forward, so I was lucky I had a little taste in the Chicken Cup," he said before heading to the front of his left lion's week.

"The Lions have systems and structures. My job is just to ease it at this stage."