Strong opposition to the increase in visitors to Stuart Island 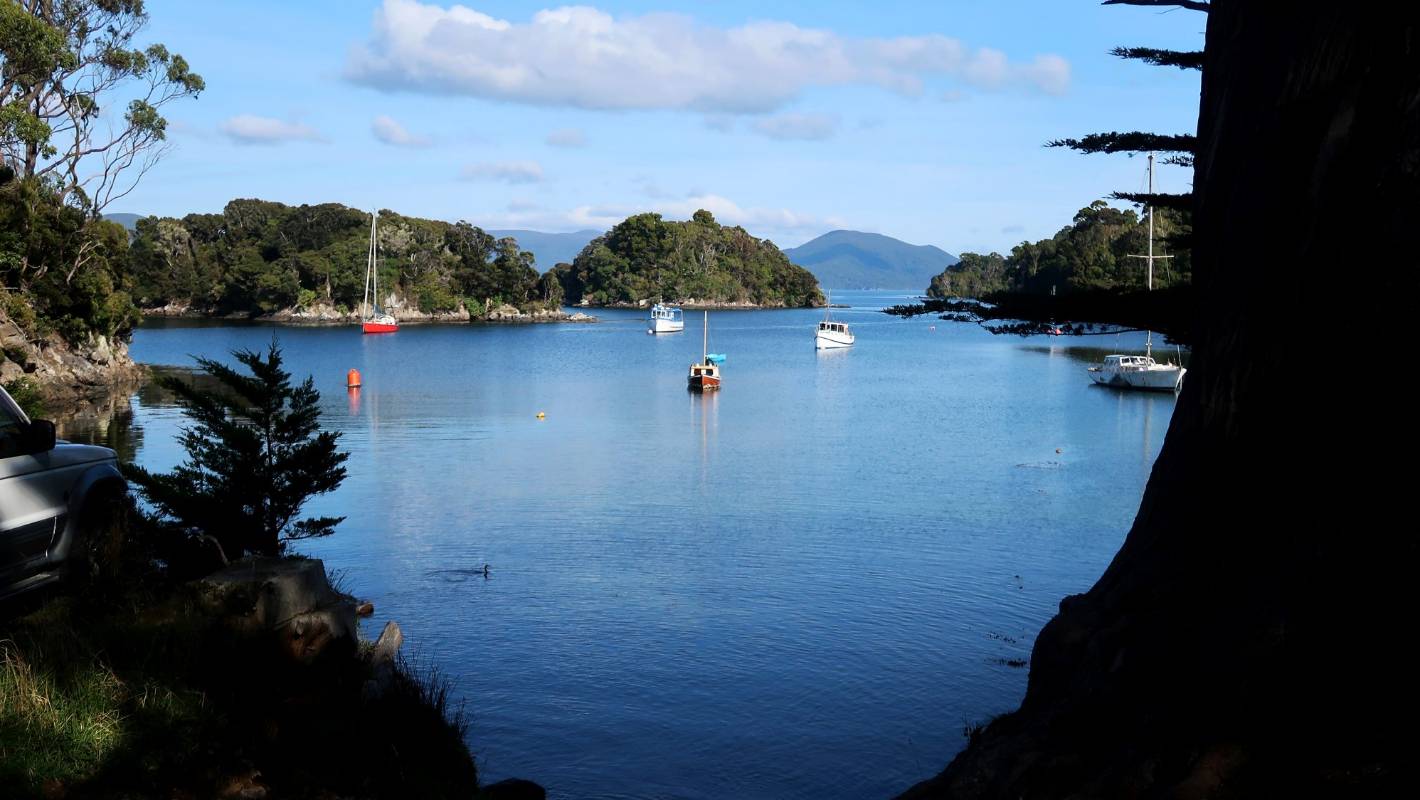 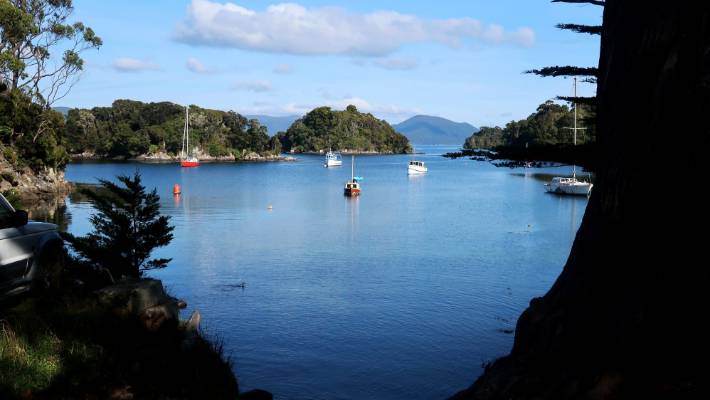 The Golden Bay / Bay of Tole / Paterson entrance to the island of Stuart.

The major tour operators are opposed to the fee for Stuart Island Levi, which jumps from $ 5 to $ 15, saying it could have a negative increase in visitors going on the island.

In September, the majority of councilors in Southland approved the draft version of the island's enforced by-laws, which then went public.

A total of 121 submissions were received, with a large number of applicants saying that the price should be kept at $ 5.

However, others believe that $ 10 will be appropriate.

Ray Robinson, for the hospitality industry Aotearoa, in his submission opposes a price increase until destinations and infrastructure investment plans are completed.

The submission reads: "The calculations for local visitors must be properly designed, supported by the community and be used for initiatives that benefit the visitor's economy. The community of Stuart Island did not ask for a proposal for an increase of between $ 5 and $ 15 and for what is considered to be against the Saudi State Council, trying to impose something on a community he does not want. "

Real Journeys Ltd general manager Paul Norris "submission says it would be helpful for the community to understand the adjustment requirement for the price is there was full transparency about how the current tax assets are spent.

The company also says that, based on the demographics of passengers on the Stuart Island slopes, it is concerned that the council has a false impression of the nationality of most visitors on the island. It is also worried that the $ 10 increase in price will "adversely affect sales of Stewart Island ferries, which will have a significant impact on the economy of Stuart Island, which relies on tourism."

The submission of the New Zealand Chief Executive, Kevin O'Sullivan, says the association believes that the three-fold increase in the price puts at risk the continuation of a trip to Stuart Island on a cruise.

The association recognizes that "the current (island) rating base is not sufficient to maintain the visitor's infrastructure, and the cruise industry has recognized it in the past." The visitor Levi was introduced after a lengthy consultation process, but now there are other opportunities that the Council is exploring for to improve the infrastructure of the island, including the recently introduced International Visitor Ordinance or the Provincial Development Fund.

Other applicants considered that $ 15 was acceptable.

One says the world's visitors are expected to pay for things like public toilets that "there is such a small base on Stuart Island and 400 real people can not support the costs associated with maintaining infrastructure and services vital to ensure visitors can enjoy their island experience. "

The major issues raised by the complainants included concerns that the money collected from the fee could be spent on wrong projects, that infrastructure should be a priority and the price should not be spent on operating costs, and New Zealanders should not pay to see their own land

The council will hear the submissions next week, in Invercargill on November 29 and on Stuart Island on November 30.

The Council will make a final decision at its meeting on 18 December.