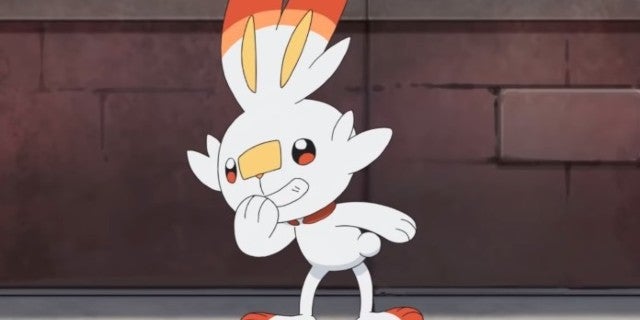 Posting on Pokemon sword and Shield the Nintendo Switch is almost above us, and the excitement is practically apparent to fans of the Internet. So much so that anyone who does not want to risk being spoiled may want to stay away from the Internet for the time being. Even so, it seems that some of the game's staff have stayed online, and the art director for the upcoming games even shared a cute illustration to celebrate the upcoming launch.

James Turner, artistic director at Game Freak for Pokemon sword and Shield, recently shared a little Twitter illustration of three startup games – Scorpio, Soble and Grook – peering out from behind the curtain.

Only one week left until the announcement in the world #PokemonSwordAndShield !
The stage is set … the players are ready to take up their positions … everything is very exciting … it's not too long for my friends now! pic.twitter.com/E8r1ZduJX1

While Turner himself may not share a whole bunch of art about announcing the game, there will almost certainly be a rush of fan art as people get their hands on the games and find out exactly what's new, what rumors were true and what new Pokemon will speak to them in person. Probably, it's one of the best parts of any new release of the Pokémon game.

What do you think of Turner's famous art? Are you excited to play Pokemon sword and Shield when will they be released? Let us know in the comments, or hit me up directly on Twitter at @rollinbishop let's talk about all things games!

Pokemon sword and Shield is due to be released on Nintendo Switch on November 15th. This is the first time Pokémon's main game has released something that is not considered a "handheld" Nintendo console, although the Nintendo Switch makes, changes, switches around, and continues to be the original model. You can check all of our previous coverage on Pokemon sword and Shield right here.