One in three “probably will not get the Covid vaccine” Coronavirus 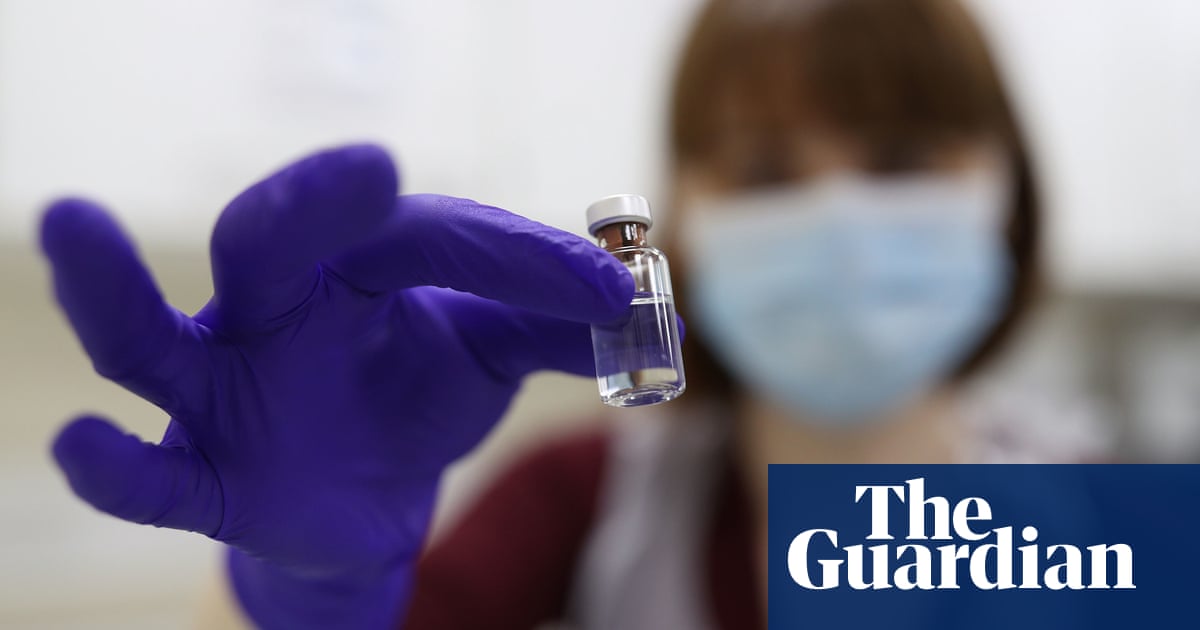 More than a third of the public say they are unlikely to take the Covid-19 vaccine when it becomes available, Opinium’s new research shows for the Observer.

It was found that after the approval of the Pfizer / BioNTech vaccine for emergency use by the Regulatory Authority for Medicines and Health Products, the public became much more optimistic about when it would get a stroke. Three-fifths (60%) now believe they will be offered to “people like them” by the end of April. This is 49% two weeks ago. Older people are even more optimistic, with the majority (52%) believing that they will receive the vaccine by the end of February.

The poll also showed that Labor has a two-point advantage over the Tories. Adam Drummond of Opinium said: “This suggests that any political benefit to the government, instead, will come later, when people start getting vaccinated, life will start to return to normal and the economy will start to recover. “The question then is whether this potentially optimistic picture ends or is not marred by the impact of the end of the Brexit transition period, especially in the event of no trade agreement being reached.”