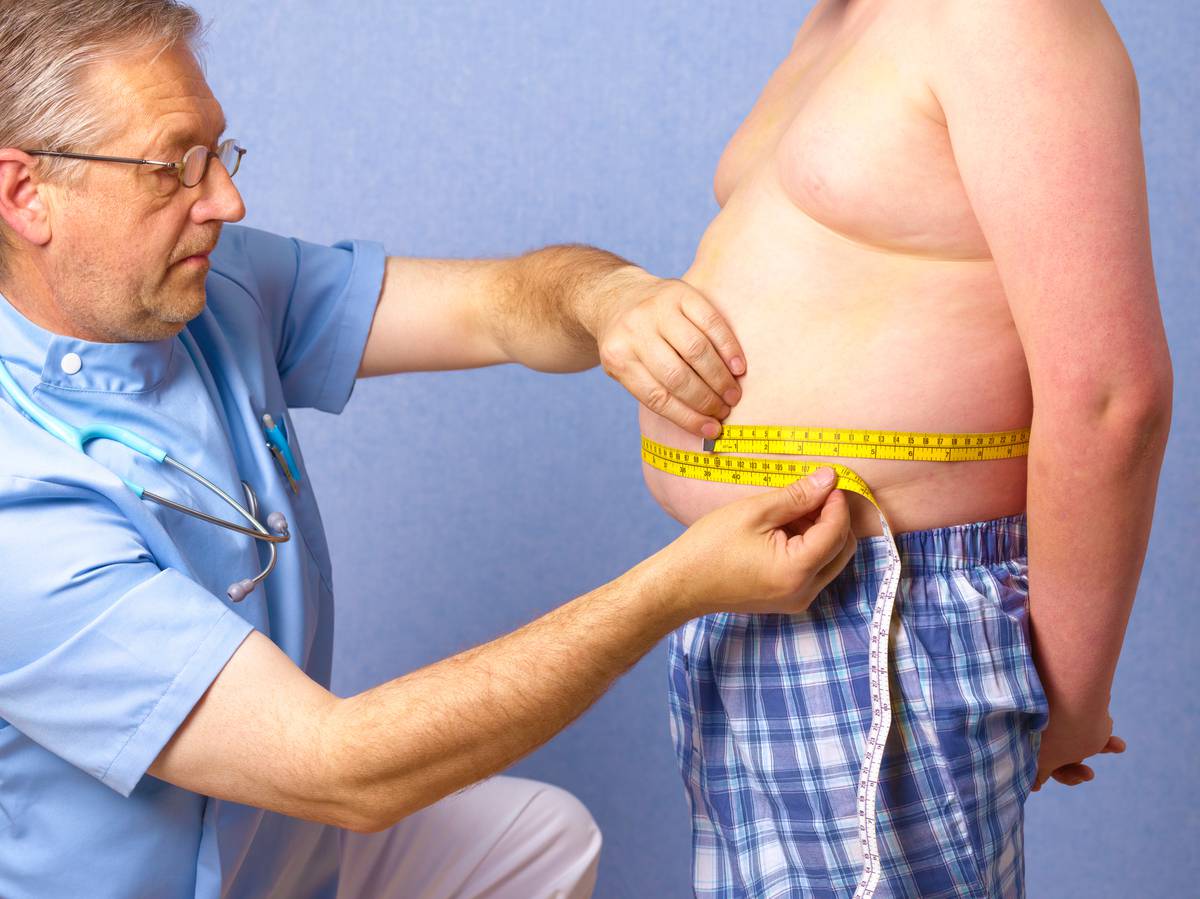 Eleven girls and six boys between the ages of 10 and 19 had new hips in the British NHS health service over the past four years, revealing data from NHS Digital. Seven girls had their operations last year, informs the Daily Mail.

Two obese girls, aged 10 to 19 years, required knee replacement during this period due to joint damage related to the weight.

According to The Mirror, the number of adult obese and children requiring joint hosts has increased since 2014 by 70 percent. Operations cost the NHS 230 million pounds (NZD $ 430 million) in 2017 alone.

Professor John Wass, Obesity Advisor at the Royal College of Physicians, told Mirror that the numbers were "frightening".

He called on primary schools to regularly weigh and ban junk ads on TV before 9am.

But Jane DeVille-Amond from the British Obesity Society said that parents must act.

"Many friends and family inadvertently sabotage the attempt to change the child," she said in the mirror.

More than one-third of children are classified as overweight or obese before finishing elementary school at the age of 11, which increases the risk of developing diseases such as type 2 diabetes, cancer, heart and liver disease at a later age.

Earlier this year, the Department of Health announced the introduction of new measures, including encouraging students to move more and reduce exposure to sugar and fatty foods to halve obesity among children by 2030.

The government also called on the food industry to recognize the damage that advertising can promote unhealthy food.

"The cost of obesity – both in individual life and in our health care – is too great to ignore," said Jeremy Hunt, then secretary of health.

"Today, we are taking action to 2030. Children from all walks of life have the help they need to be healthier and more active in life."

MailOnline contacted the Department of Health and Welfare to get a comment.