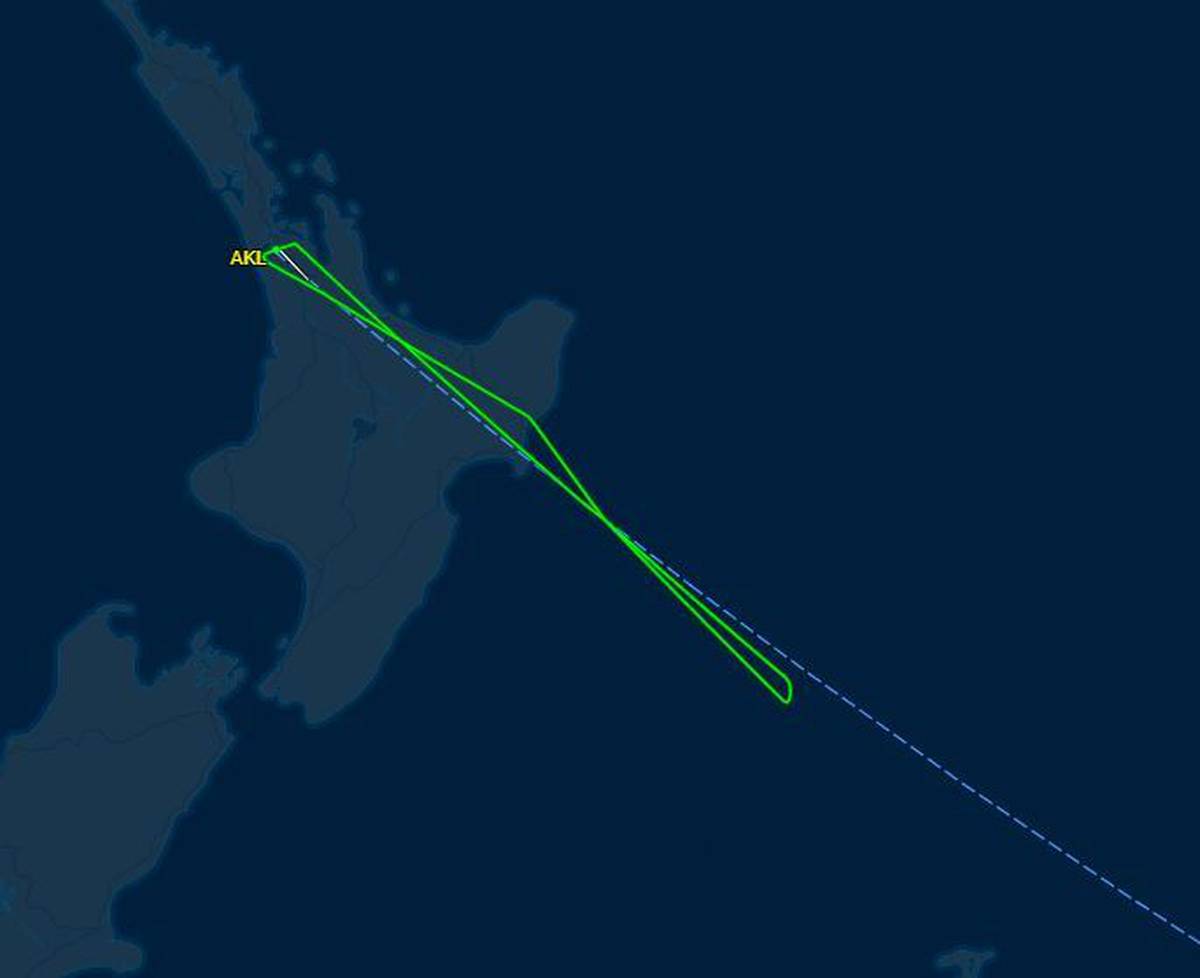 The flight from Auckland to Chile turned only one hour on the 11-hour journey, due to a "travel issue".

The flight LATAM left the Auckland airport around 6:30 pm for Santiago, Chile. Instead, he turned back and returned to Auckland around 21:30.

Airways spokeswoman Emma Lee confirmed that the flight back to Auckland. Both air traffic control and the police were notified, she said.

"The pilot notified the air traffic control that he is returning to Auckland, about an hour in the flight," she said.

Lee said the issue was related to a passenger.

There was no problem with the plane, she said.