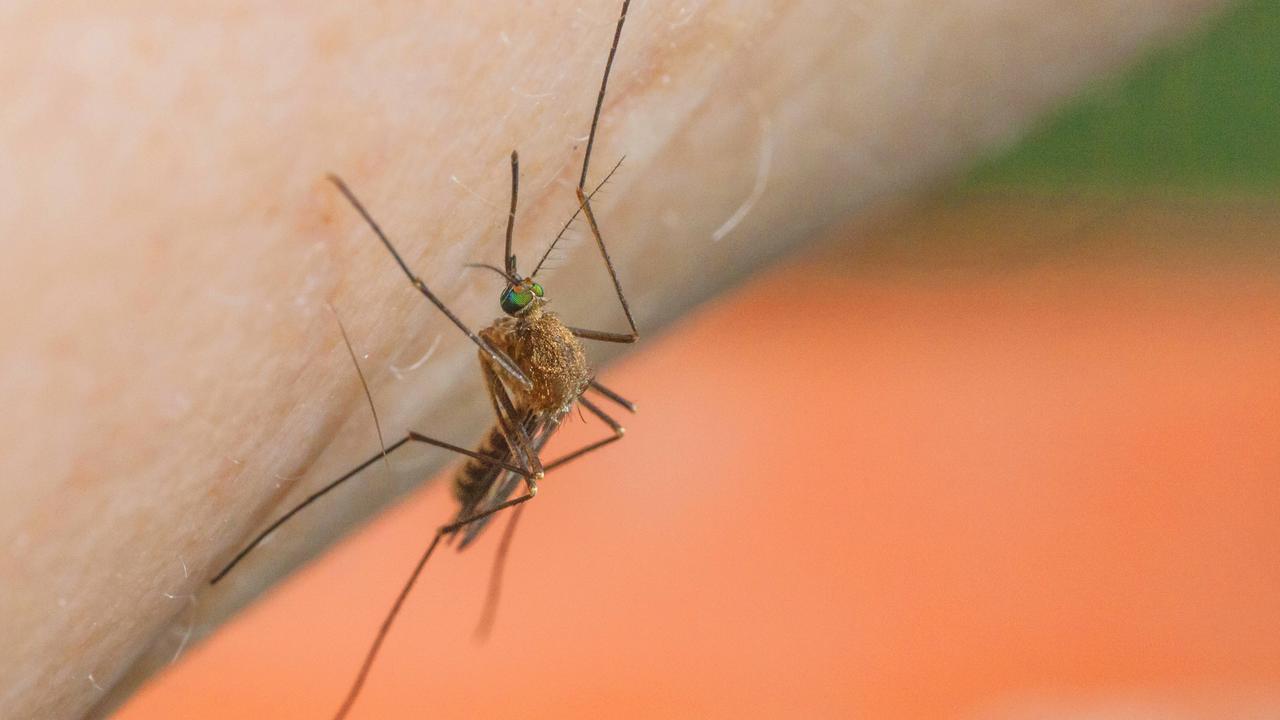 Mosquito specialists at Wageningen University are asking people to send beaten mosquitoes. They investigate, among other things, which mosquitoes cause discomfort during the winter and whether they carry pathogenic microorganisms.

Previous research has shown that a common mosquito variant, Culex pipiens molestus, does not hibernate and survives crawling, for example.

This mosquito causes a lot of inconvenience and this has become clear in the last few weeks from many mosquito radar reports.nl, the site where people can report mosquito discomfort. Scientists now want to know if the extremely cold week that has passed has an impact on the mosquito population.

Mosquitoes drink the blood of birds during the summer. They can carry the West Nile virus. This is how seven infections appeared last year in the vicinity of Utrecht and Arnhem. The virus, which can cause very serious infections, has never occurred in the Netherlands before.

Examining the blood of mosquito bites, researchers may be able to say something about the possibility of the virus reappearing this summer. They are also looking for the usutu virus, a mosquito-borne infection to which black birds are highly susceptible.

Dead mosquitoes can be sent until March 16. Exactly how to do this can be found on the Wageningen University website.