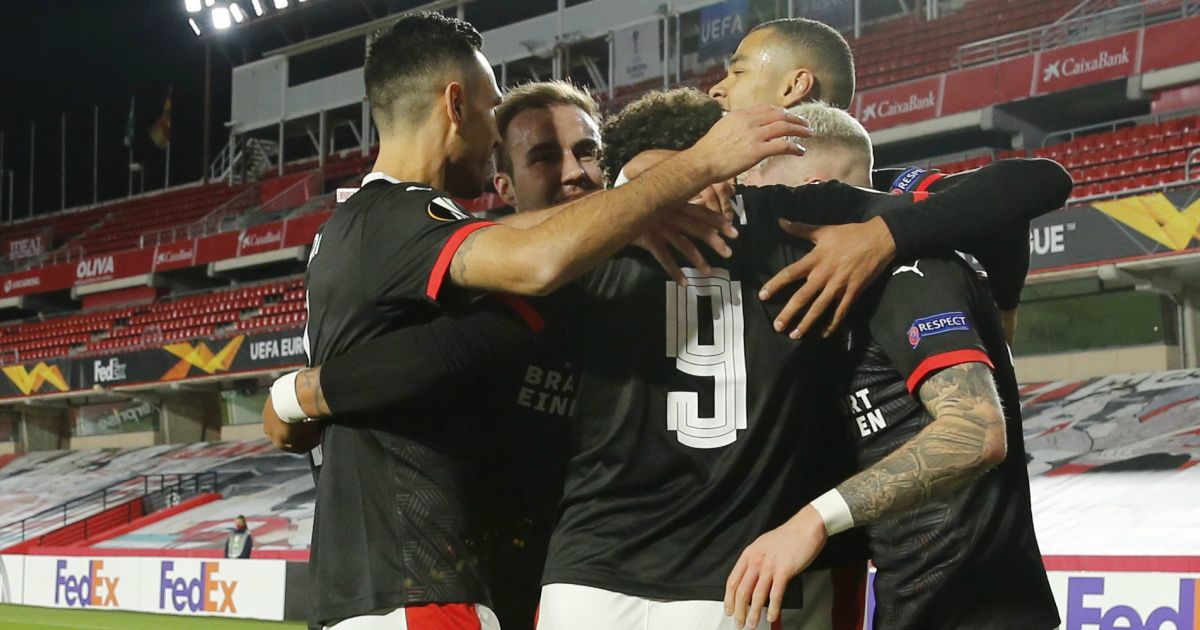 Thursday was the party in Granada, now waiting for the Abe Lenstra Stadium in Heerenveen. PSV this week managed to secure a European winter for the first time in five seasons. Will it also be possible to win the Eredivisie match in Heerenveen for the first time since 2011? Or does this last week end with a bad note? We will know after 16.45.

PSV have the second place to win: if there is another victory in Friesland, Roger Schmidt’s team will be one point away from Ajax. However, the Eindhoven team will not receive it as a gift from Heerenveen, which wants to stay in the race for European football.