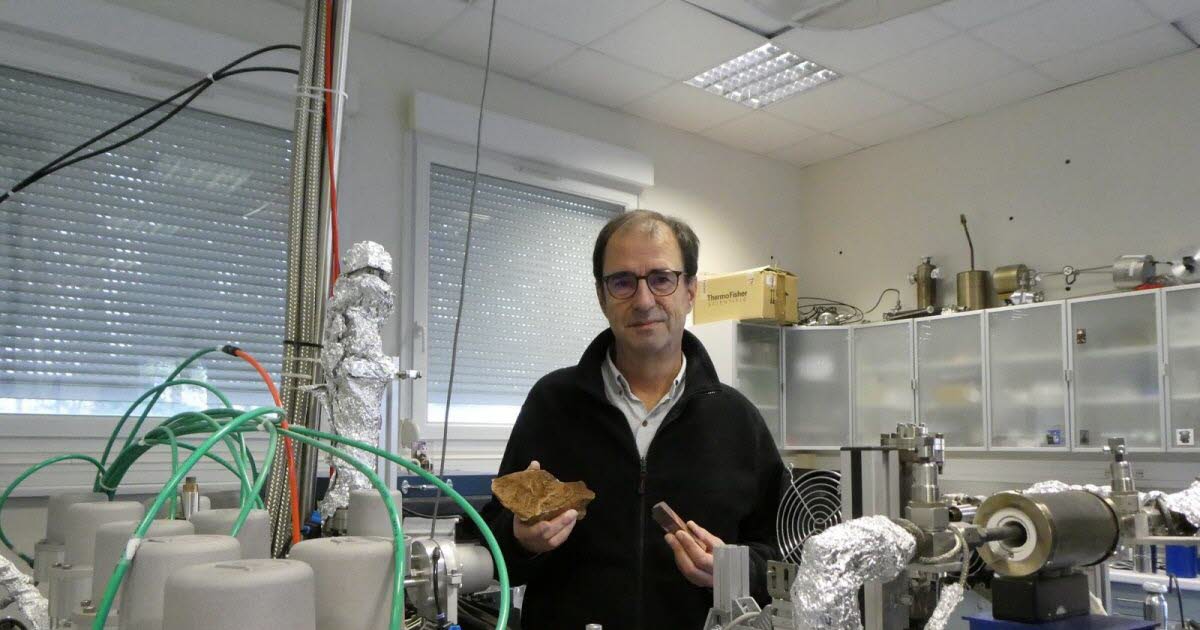 Bernard Marty, Laurent Piani, Evelyn Fury, and Michael Brodley, researchers at the CRPG (Petrographic and Geochemical Research Center) at the University of Lorraine-CNRS in Nancy-Vandover, followed the return to Earth this Saturday at around 6:25 p.m. in French time), in Australia, on the Japanese space mission (JAXA) Hayabusa2.

The four scientists were selected to be part of one of six teams that will analyze samples taken from the Franco-German spacecraft “Mascota” on the asteroid Ryugu, after the mission that flew in 2014. “Everything went perfectly,” rejoices Bernard Marty, who watched live the capsule landing in Wumera, Australia, and three of his other Lorraine colleagues at Japan’s JAXA agency. “I was invited to go there, but with Covid-19, it was impossible in the end. “I stayed in touch with Shogo Tachibana, the scientific head of the mission, who detailed the whole procedure for me.”

Analysis of the isotopic composition of gases

In March 2021, CRPG Nancy-Vandovar researchers will receive a bottle containing ambient gas released from pieces taken from the asteroid, followed by small solid samples of grains of matter. “The international team we belong to will work on the volatile elements of matter,” explains Bernard Marty. “The whole point of this mission is to have the most primitive material in the solar system to understand how the planets form. Unlike meteorites, we will work on material in its original composition taken on the spot, preserved from any degradation process. This is the first, never before. “

The researcher, selected by CNES (National Center for Space Studies) to be part of the scientific committee of the Japanese agency JAXA in charge of sample management, does not hide the excitement and impatience. “We are interested in the precious gases, helium, neon, argon, krypton and xenon, that exist in the Earth’s atmosphere. What is very interesting is to analyze their isotopic composition, ie. their DNA. “To measure, on a microscopic scale, the isotopic concentrations and compositions of solid samples expected in mid-2021 in the CRPG, we will use an ion probe.”

CRPG, recognized worldwide for its scientific skills, has analyzed all samples of extraterrestrial material returned from recent major space missions (samples from the Moon, particles emitted by the sun, etc.).