Le Matin – Program at the International Film Festival in Marrakech 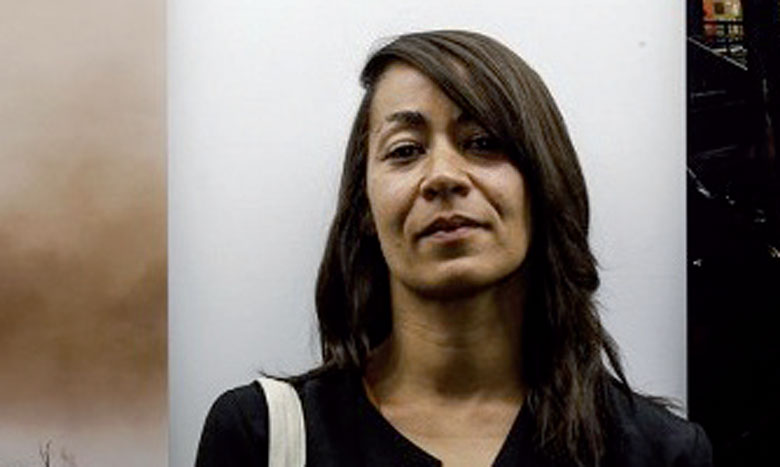 Moroccan director Tala Hadid is a member of the jury for the 2018 edition.

The International Film Festival in Marrakesh begins on November 30th. 80 films from 29 countries will be screened from November 30 to December 8.

Just a few days away from the great Moroccan film festival. For nine days, Marrakech will again become the Hollywood of the region. Red carpets, flash of photographers, bright smiles of national and international stars. Glamor and cinema meet from November 30 to December 8 in Ohio City for the 17th edition of the International Film Festival in Marrakesh (FIFM). This year, 14 films will be in the race to win the Golden Star of Marrakech as part of the official competition. According to the press release of the FIFM, the eclectic selection will emphasize several cinematographic universes from different regions of the world. We have four European films: "All Good" (Germany), "Joy" (Austria), "Irina" (Bulgaria) and "Goods" (Serbia). Latin America is represented by three parts: Alejandra Marquez Abella "Good Girls" (Las Niñas Bienne), Roho de Benjamin Naistatto and "Partizan" (La Camarista) by Lila Aviles.
The official competition includes the American film Kent Jones Diane, the Chinese days of disappearance of Manyou and the Japanese Red Snow of Sayaka Kai (Akai Yuki). From the MENA region, we can see the Moroccan film "Urgent" by Mohzin Besri, "Akasha" from Sudan, "Giraffe" from Egyptian Ahmed Magdi and "Look at me" from Tunis Neibib Belkadhi.
These films will be decided by a jury consisting of nine symbolic cinema figures. Names have already been published. President of the United States James Gray will be accompanied by Indian actress Ileana D'Orz, Moroccan director Tala Hadid, Lebanese film director and visual artist Joanna Hadzitomas, American actress Dakota Johnson, director British director Lin Ramsay, German actor Daniel Brul , French director Laurent Kantet and Mexican director Michel Franco. The long-awaited gala dinners of the festival will feature six major copyrighted films. "At the opening of the 17th edition, the festival presents" At the Gate of Eternity ", a remarkable" biopic "dedicated to the life and work of Vincent van Gogh, directed by Julian Schnabel, one of the most famous artists and directors of the moment, in presence of a large distribution ", underlines the statement of the FIFM.
Also on the program are the reviews of new films by major filmmakers such as Valeria Golino (Italy), Alfonso Cuaron (Mexico), Peter Farrell (USA), Abu Bakr Shaki (Egypt) and Nadin Labaki (Lebanon). For their part, fans of the "Special Sessions" section will find a wide variety of films from different horizons (Norway, Nigeria, Colombia, Kenya, USA, Egypt, France and Argentina). A total of 11 films will be shown as part of this section. This year, FIFM proposes a new section, the 11th Continent, to screen 14 fantastic and documentary singular and innovative works by bold filmmakers from Thailand, Lebanon, Croatia, South Africa, Austria, the Philippines and the United States. Among the "Official Competition", "Gala Sessions", "Special Sessions", "11th Continent", "Panorama of the Moroccan Cinema", "Young listeners" section, "Xhema El Fna projections" Cinema in audio description " Tributes ", 80 films from 29 countries will be screened for the 17th edition of the International Film Festival in Marrakesh.

The 2018 FIFM edition will pay tribute to the national cinema, its wealth and the creativity of its authors. Seven Moroccan films will be presented in Marrakesh. Among these film creations, "Volubilis" by Fausi Bensaidi are with Mukhin Malsi, Nadia Kunda, Abdelhadi Taleb, Nezha Rachel and Muna Fetou. There is a documentary film, "We Can Be Heroes" by Hind Bensari, "Healer" (Mbarcaa / Healer) by Mohamed Zinedinein and "Sophia" by Merrim Bena Barek. National production lovers will also be able to discover the "Bila mawtin / Apatride" by Narias Nejjar, "Katarisay or the soil of the lost world" by Yasin Marco Morocco and "Jahilia" by Hicham Lasri.