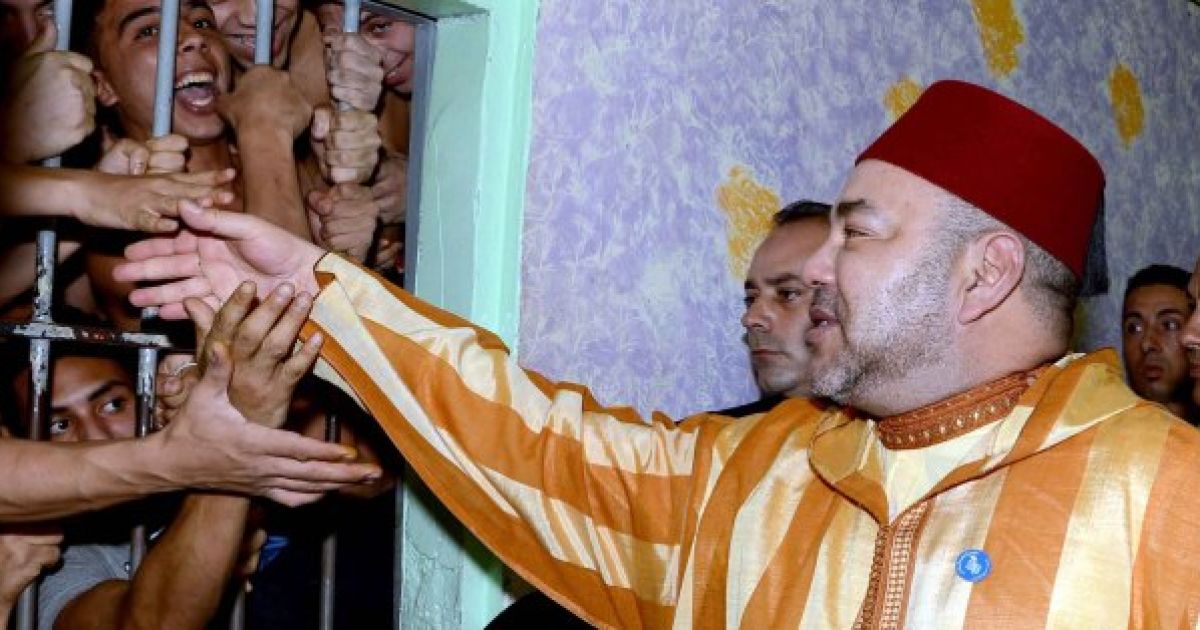 Written by Lesesko.but with MAP

On the occasion of Eid al-Mulid Annabaui, King Mohammed Six has granted his pardon to 300 people, some of whom are in custody and others in freedom, sentenced by various Kingdom courts, the Justice Ministry said in a press release.

Here is the text:

"On the occasion of Eid Mulid Annabaui, this year 1441, F-2019 G, His Majesty King Mohammed VI, the Lord may immortalize His glory, graciously bestowed His grace on a group of people condemned by various courts of the Kingdom, these people being 300 in number as it follows:

* The beneficiaries of the royal pardon being in custody are 109 prisoners as follows:

– Pardon or imprisonment for the benefit of 109 detainees.

* Receivers of Free Pardon are 191 persons distributed as follows:

– Thanks to the prison sentence or its remnant for the benefit of 36 people.

– Thank you for the prison sentence by serving a fine in favor of 10 people.

– Through prison sentences and a fine for the benefit of 03 persons.

– Thank you for the fine for the benefits of 142 people.

May the Lord keep His Majesty the King, a source of goodness and mercy, to verify His glory and to preserve His Royal Highness, Crown Prince Molay El Hassan, and all members of the royal family. "