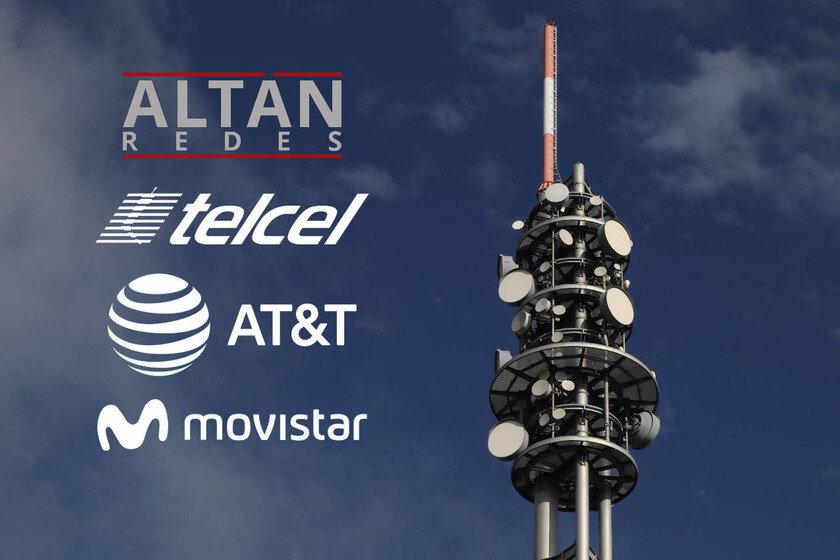 Telecommunications in Mexico is facing a major upheaval. Altan, the operator responsible for Red Compartida, announced a alliance so that the three major national operators can connect to their network to offer “social roaming”.

Altan’s readiness to use its infrastructure by the three major operators Allowe made it possible to bring telephone service to hard-to-reach areas with less than 5,000 inhabitants, as explained in his statement. Salvador Elvarez, CEO of Altan Redes, mentions:

It is a victory for all, because the operators can use the already installed infrastructure of Altan and bring connection to their customers in the areas where there was no coverage; Furthermore, Red Compartida adds more users in low traffic areas, giving the network sustainability. 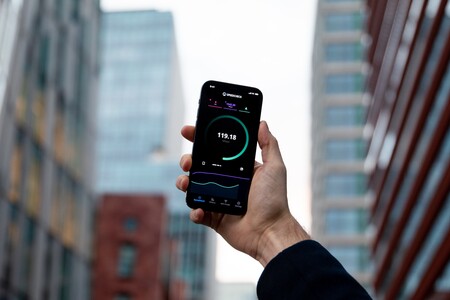 According to the company, Red Compartida currently provides 4.5G LTE coverage to 61.66% of the total population in Mexico and aims to reach 92.2% of the population by 2024. So with this Social Roaming deal, Altan aims to deliver on his promise to connect the majority of Mexicans and close the digital divide.

Along with this news from Altan, it is important to mention that the first signs of Telzel 5G network have started to appear, which prepares Mexico for remarkable progress in telecommunications. And we are only in February, we will see what else 2021 has for us.