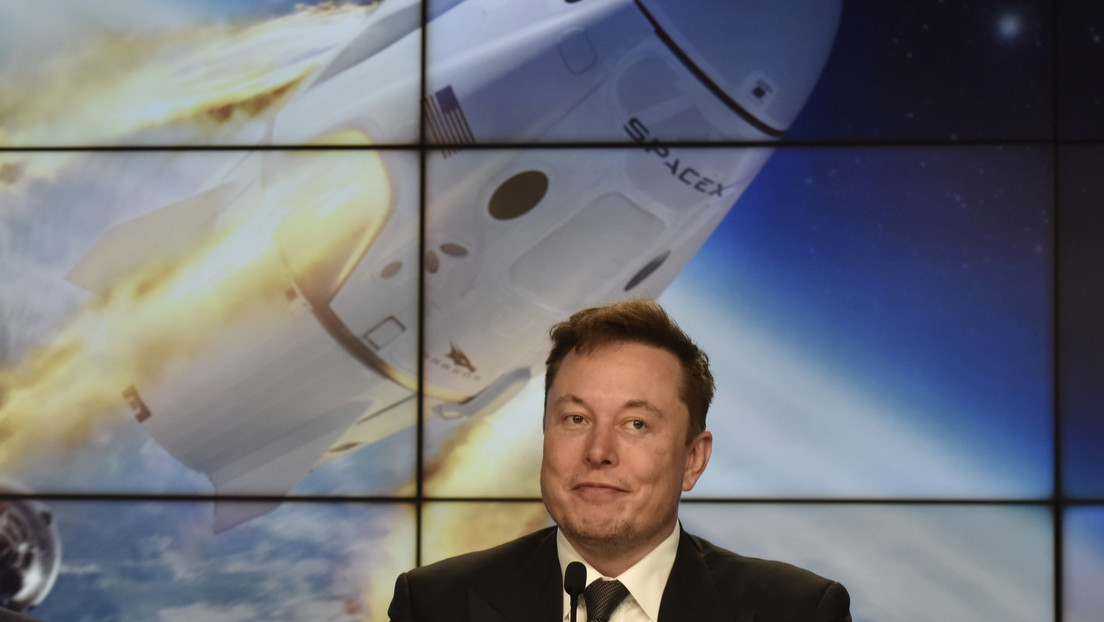 SpaceX, the owner of Starlink, opens its beta tests to a wider audience, contacting interested parties via email to inform them of the terms of use.

The US airline SpaceX is conducting a public beta test of Starlink, its high-speed satellite internet project, which is scheduled to launch in the United States and Canada before the end of the year to expand its coverage to other populated areas. on the planet in 2021.

At the moment, the company is expanding the tests of this beta program, called “Better Than Nothing”, by contacting people who were interested in subscribing to the service. According to “numerous” emails from CNBC, Elon Musk satellite internet will cost 99 USD per month. In addition, the company offers an antenna installation kit starting price from 499 USD.

“As you can see from the title, we’re trying to lower your initial expectations. Expect to see data rates of 50 to 150 megabytes and latency of 20 to 40 milliseconds over the next few months as we upgrade to the Starlink system. “There are also short periods of no connection,” Starlink warned.

How many people take the tests?

Over the past few months, SpaceX has been conducting private beta testing with its employees. During the launch of her twelfth mission in early September, Kate Tiss, a senior engineer at SpaceX, confirmed that staff were collecting latency statistics and performing Starlink speed tests. According to the engineer, “the initial results were good“

The exact number of users who received the email is unknown. As suggested by CNBC, the recipients are those who filled out the form published in June on the Starlink website. Two months later, SpaceX announced that almost 700,000 people in the United States have shown interest in the service.

Developed by SpaceX, Starlink is an ambitious project that seeks to provide broadband Internet services, low latency and low cost global coverage. Following the launch of the satellites in 2018, the project is currently underway has a constellation of about 900 satellites in orbit, which in the future could grow to 42,000 satellites to provide Internet access to every corner of the Earth.

If you found it interesting, share it with your friends!