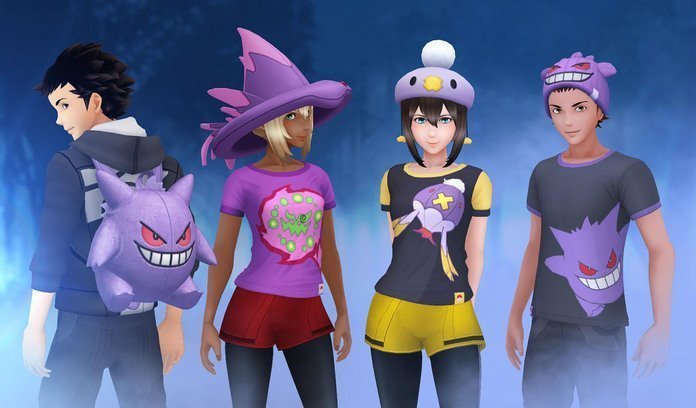 Pokemon GO managed to generate over 70 million dollars in October last year, which is largely due to the game that has based its activity on the seasons. This means an increase of 67% over the last year according to Sensor Tower.

In the same sensor tower, several reports mention that Pokémon GO generates much more money in hot seasons, mainly in summer, when most of the northern hemisphere in the world is on vacation. People have more time and willingness to go out than when the weather is conducive to staying at home.

Of course, you can still play Pokemon Go from home (some bad people even cheat with tricks from GPS), but the activity is less, because to fight in the gyms and fight in rallies, you have to leave. Unless you are lucky to live in one or near one. 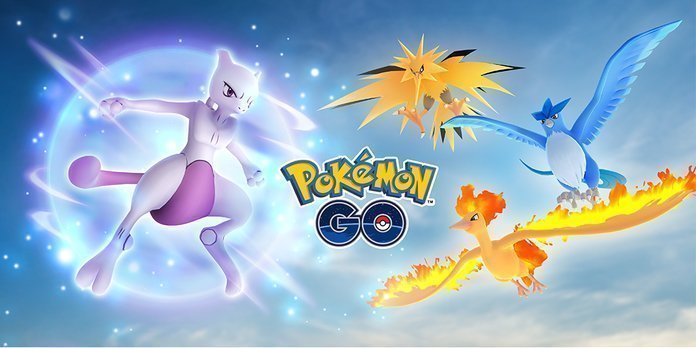 What was generated last October ($ 73 million) is still small compared to what is created in June and August (over 100 million in each month), but in the same way is good news for a company based in San Francisco, Niantic. Shorts did not survive the start of this season on the social day, which gave us a very powerful Pokémon for rallies (Metagross with his Meteor Fist) and continuous events with new attacks (Giratina), Halloween events and premieres of Generation 4 in the Sinnoh region.

In addition, on the one hand, I can say that they activated many new features, such as syncro-adventure, and the game significantly improved the quality of performance. This, added to weekly events with new shiny pokemon, gave them 30 million more than last year on the same dates. We'll see what plans they have for November and December, the coldest months in the United States, the largest market where Niantic has 33% of 73 million in October. Japan for its part is only a little behind with 32%.