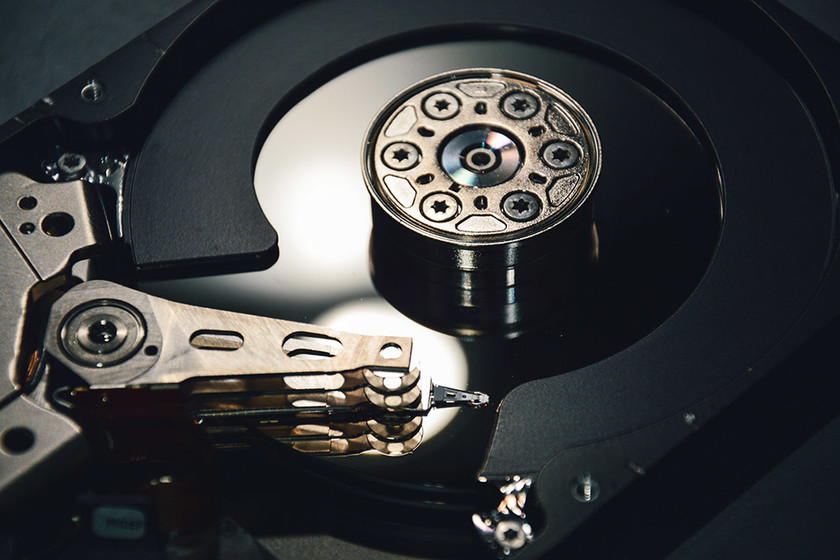 The next major upgrade to Windows 10 will be the update in May 2019, the one to start coming in the next weeks to the first group of users, and Microsoft updates its support page with minimum hardware requirements from the version of Windows 10 from.

It is noteworthy that with the update of May 2019, the minimum amount of space that you must have on the disc is doubled for 32-bit systems and has increased by 50% for the 64-bit version.

This may not seem like much, but in the case of machines with small SSDs, such as those of 128 or 256 GB, each gig counts, especially because they are located on the disk where you are installing the system, not on external drives where you store the data. Also, keep in mind that this is the minimum free space required to install the update. This also means that those low-end machines that have even smaller storage units (those of those 32GB only) will not be compatible with the latest version of Windows 10.

If you are one of those who live on the limit with your drive always in red and to achieve maximum capacity, you may want to try things like using the new and enhanced space liberator or getting rid of temporary files.

Also, take advantage of some other third-party tools, and even delete certain Windows 10 folders that are not necessary and that help you restore those precious gigabytes that you need.

For most modern computers this is not too much of a problem, at least when they are new, but many people usually do not delete unwanted files from their computer and it's easy to run out of space. The remaining minimum hardware requirements remain the same as for previous versions of Windows 10.