CDMX has a new logo, but the tourist image will not change 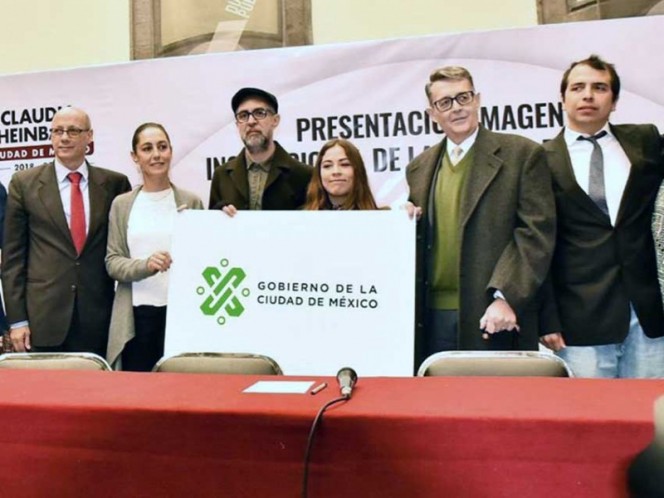 Presentation of a new image of the city of Mexico. Photo taken from Twitter: @Claudiashein

THE CITY OF MEXICO

This morning the elected head of government, Claudia Sheinbaum, he introduced a new image of the city of Mexico and explained that neither the tourist image nor the chromatic taxis will be modified.

During the conference, it was announced by the future local president Israel Hernández Ruiz Velasco won competition for the new "Institutional image of the next government of the city 2018-2024", for which he received the prize of 150,000 pesos.

Sheinbaum, in the company of the future owner of the capital's culture, Alfonso Suárez del RealAnd for tourism, Carlos Mackinlay Groann, emphasized the participation of citizens and ensured that although a new institutional image would emerge, it would be the chromatica of taxis and the tourist picture will not change.

"At present, it is not intended to replace the CDMX tourism brand, but from December 5 a new institutional image will appear define a new government model on the road in Mexico City.

"It's a logo, a product of open consultation, it will be a graphic representation and a visual abbreviation for this new government," he said at a ceremony at the Museum in Mexico.

He stressed that for the first time such a competition is open to the participation of citizens, as a sign that his administration will be ruled by the capitalists.

"Yes we will rule with the participation of citizens "– he assured.

He explained that his team will work on a graphic identity and application with a new image from Manuel on Monday.