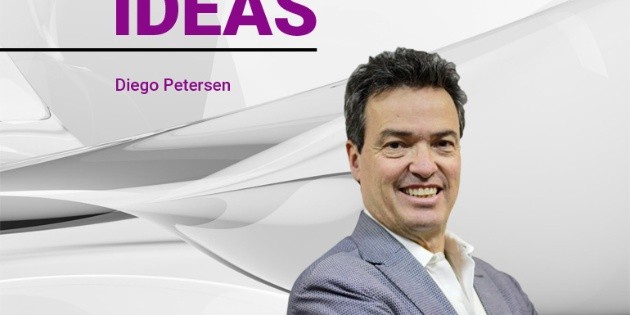 Six tweets, six. The elected governor raised a series of six tweets on Monday night, warning of fraud behind the construction of line 3 of the Light Railway. Raised as a series of questions to the President of the Republic, Enrique Alfaro warned of the risks and overdrafts that would involve changing wetsuits that are part of the system of depreciation of the elevated structure. Alfaro confirms that to change the defective parts, I quote, "it would mean the need to lift the bars (disarming the paths and the power grid already installed) to be able to correct the error." The same day, SCT denied that it had to destroy the structure and that it was on top of it and clarified that one-third of the defective wetsuits had already changed.

Line 3, we repeated, is the most unpredictable thing in recent years, and it's a date that no one knows what it will cost. However, consultations with experts all agree that in this case SCT is right. All appliances have a life span of ten to fifteen years, and all structures think about a system for changing them, either now, or within a decade. The waters that were put were really defective and showed premature aging, that is, they had to change within three years, so it was decided to change from now on. Surprise and price in finishing work, yes; risk or more work that involves the destruction of what has not been done. Changing them will cost about 60 million pesos, which in the work that already about 30 billion are not painting, so much so that the builders agreed to change without hesitation.

It seems that those who "informed him" about this issue are officials of the future SCT. But it was enough that he himself asked three questions to realize that this issue was not serious

Did they deceive Alfaro or Alfaro like to fool all of us? It's hard to think that Enrique Alfaro, a civil engineer, went with such information. It seems that those who "informed him" about this issue are officials of the future SCT. But it was enough that he himself asked three questions to realize that this issue was not serious. It seems to be more a style of political communication that attempts to discredit the outgoing government, to move the waters, so that the inauguration, which in itself is useless, planned by the government of the state and the presidency, is discredited.

Understanding that this is a policy, the shape is important. It is one thing to make a network, and another is to do from false information. Generating mistrust in the work is not beneficial to anyone, not even the new government that will, sooner or later, take over the line operation 3. There are many things that the outgoing government should explain about this work, amongst others above costs, but let's do it with the seriousness that the subject requires.

The style of communicating in tweets, but above all with half-truths or false information, is not a good sign.