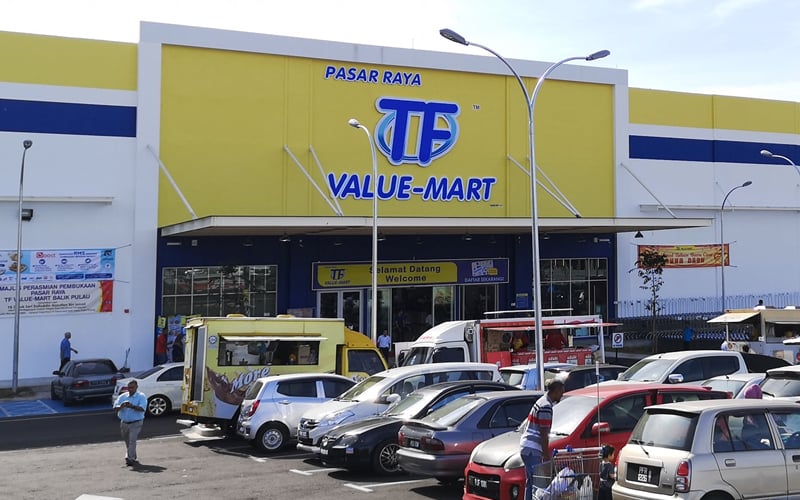 KUALA LUMPUR: Intermediate Capital Group Plc is close to a deal to acquire a controlling stake in a Malaysian hypermarket chain from Southeast Asia private equity firm KV Asia Capital Pte Ltd for more than RM 800 million (US $ 196 million), according to people familiar with the matter. question.

An alternative asset manager in the UK looking to buy a stake in TF Value Mart Sdn Bhd from KV Asia, advised by Rippledot Capital Advisers Pte Ltd, said people who asked not to be named because the process is private.

The deal could be signed as early as next week, people said.

The Singapore-based buyout firm is not the only one unloading a Malaysian supermarket chain. The Teng family and the Acean Industrial Growth Fund are working with a sales consultant on Yaya Grocker, the world’s largest supermarket chain for more than $ 200 million, Bloomberg News reported in October.

According to people, KV Asia addressed potential buyers of TF Value Mart last year. The private equity firm, along with local and international partners, bought a controlling stake in TF Value Mart in 2016, the company said in a statement.

TF Value Mart operates a chain of 36 hypermarkets across eight countries in the Malaysian Peninsula, offering fresh produce, groceries and general merchandise, according to its website.

Talks are ongoing and there is no certainty that an agreement will be reached, people said. A representative of KV Asia and an external ICG spokesman declined to comment. A Rippledot spokesman could not immediately be reached for comment.