By James Dutton For Mailonline

Tottenham boss Daniel Levy has slammed a £ 250m pricetag on Harry Kane as he fights to keep his star striker, according to The Telegraph.

Spurs' stuttering start to the season has prompted fears that Kane could look elsewhere next summer.

But the Spurs chief is determined to keep the England captain, even if Mauricio Pochettino fails to deliver silverware again this campaign, they report. 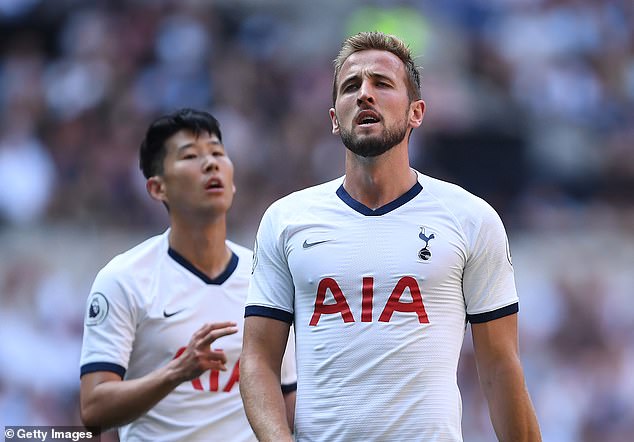 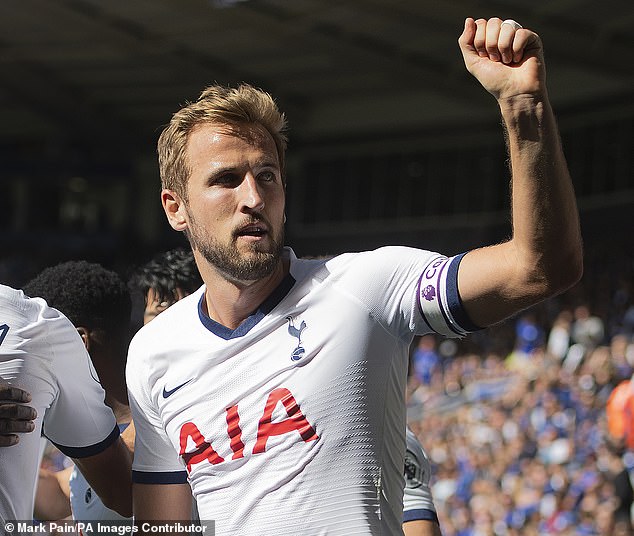 They have already been knocked out of the Carabao Cup by League Two Colchester United and are well off the pace in the Premier League after just six games.

It would take a world record bid to convince Levy to part with Kane.

And it is hoped that such a large figure will deter the likes of Real Madrid, Barcelona and Manchester City from making a move.

The Spurs are already facing the prospect of losing Christian Eriksen, Toby Alderweireld and Jan Vertonghen, who have all entered their contracts last year.

Kane was rested for the shock penalty shootout defeat in midweek after scoring in the 2-1 defeat by Leicester at the weekend.

He is set to return to the starting lineup for a visit to Southampton on Saturday. 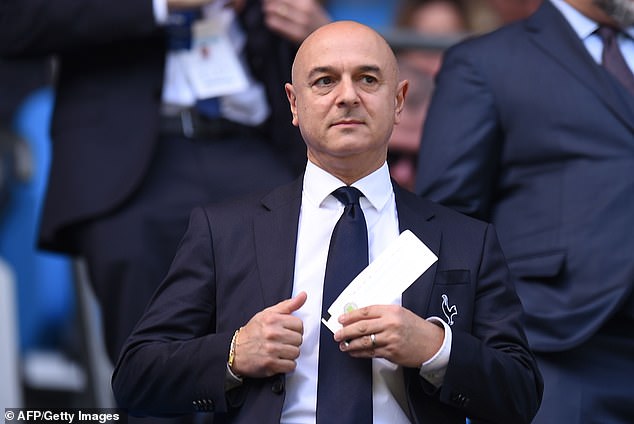