There is no need for body armor for intelligence work, police say 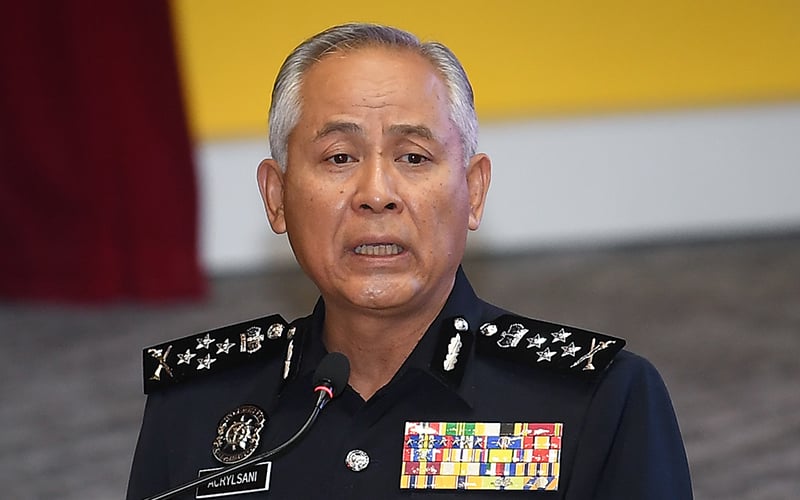 IPOH: Both the late Capullar Baharuddin Ramli and Corporal Norichan Tari, who was seriously injured in a shootout along the border with Malaysia and Thailand early in the morning, did not wear body armor because they did intelligence work and did not patrol.

Deputy Inspector General of Police (IGP) Akril Sani Abdullah Sani said that apart from not wearing bulletproof vests, officers or personnel involved in intelligence work were not provided with heavy weapons to conceal their identities.

“At the time of the incident, the two were conducting intelligence work and were not on patrol. According to standard operating procedures (SOPs), all security patrol personnel must wear uniforms and protective equipment.

“However, in carrying out intelligence or cover-up, they can not carry body armor or carry heavy weapons,” he said after witnessing the handover of duties to the chief of police in Perak today.

He was answering questions from netizens as to why the two General Operations Forces (GOF) Senoy Praak staff members did not wear bulletproof vests and were armed only with Walter P99 pistols.

In the incident at 3.10 am, Baharuddin (54) was shot dead, while Norihan (39) was seriously injured. He was later treated at Tuang Fauzia Hospital in Kangaroo.

Akril Sani said the Department of Homeland Security and Public Order Bukit Aman is reviewing the current SOP for patrols, intelligence work and prevention operations to ensure the safety of officers, staff and the public.

In addition, he said police had applied for 36 new armored personnel carriers (APCs) to ensure the safety of personnel conducting patrols in the border areas of Kedah, Perlis, Kelantan and the East Sabah Security Command.

He said some of the current APCs have been in use for more than 40 years.

He said the two suspects were arrested at 7am on the Padang Besar border wall, killing a number of Thais in Malaysia after the shooting.

The other four suspects were arrested yesterday by Thai authorities in Thailand.

“We believe that these two Thais could not escape because they did not find a way to cross the border wall. So when we (the security forces) were “cleaning” the farms and the bushes, we came across these two.

“They have been taken for further questioning. “We are discussing and will submit an official application to the police in Royal Thailand to hand over the four arrested in Thailand to face justice (in Malaysia),” Hamid said.