The Federal Court is passing judgment on Abdullah next week 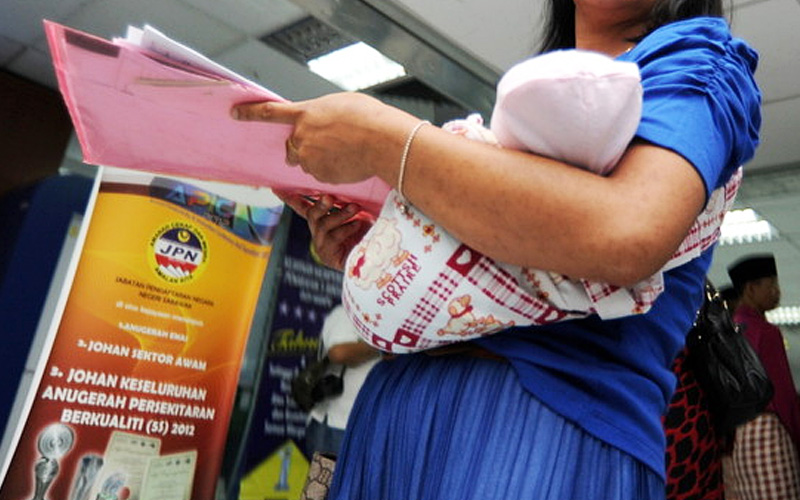 PUTRAJAYA: The Federal Court will issue a verdict next Thursday based on the appeal of the National Registration Department (GDR) and two others on whether a Muslim child conceived outside marriage can be named father instead of "Abdullah".

Lawyer Nizam Bashir, representing a couple who filed a judicial review to force the CEO of the GDR to replace Abdullah with the father's name on the birth certificate, said he had been notified by a court on Tuesday.

The decision will be taken by a three-member consisting of the chairman of the Court of Appeal, Ahmad Maarop and federal judge Aziah Ali and Bali Yusof Wahi. They were part of a five-person panel that initially heard an appeal.

The other two members were former chief justice judge Raus Sharif, who resigned, and the federal judge Hasan Lah, who retired.

On October 18, the president of the Supreme Court Richard Malanjum, chairman of the seven-person bench, decided not to repeat the appeal. Instead, the three judges from the initial federal panel will proceed directly to the decision.

Malanjum said that in the previous panel there were enough judges who listened and reserved the decision on the appeal.

The Court of Appeal, in a written verdict issued on July 25 last year, ruled that a Muslim child conceived outside marriage could be named father instead of "Abdullah".

The court stated that the general director of the GDR was not bound by a fatwa or religious edict issued by the National Fatal Committee when deciding on the name of a Muslim child conceived outside of marriage.

On 8 September last year, the Federal Court granted the GDR, the director general and the government the right to appeal the decision of the court of appeal.