The BTS announces the official rest period for members 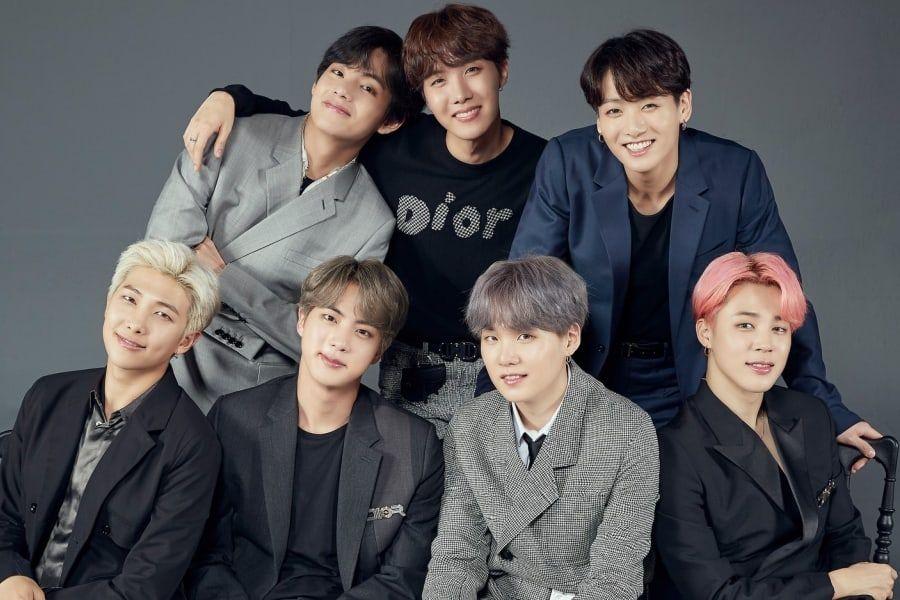 The BTS will take a temporary break from its activities.

On August 11, Big Hit Entertainment officially announced that for the first time since its debut in 2013, BTS will have an official holiday period. According to the agency, this will be an opportunity for the band to complement and "present themselves as musicians and creators".

Big Hit Entertainment also asked fans for their cooperation in helping BTS maintain their privacy and enjoy the holiday.

The BTS recently performed at the family's Lotte Datus concert on August 11 to mark their last scheduled event before the official holidays.