Terrorists are hiding in Sabah, and the police have no cause for concern 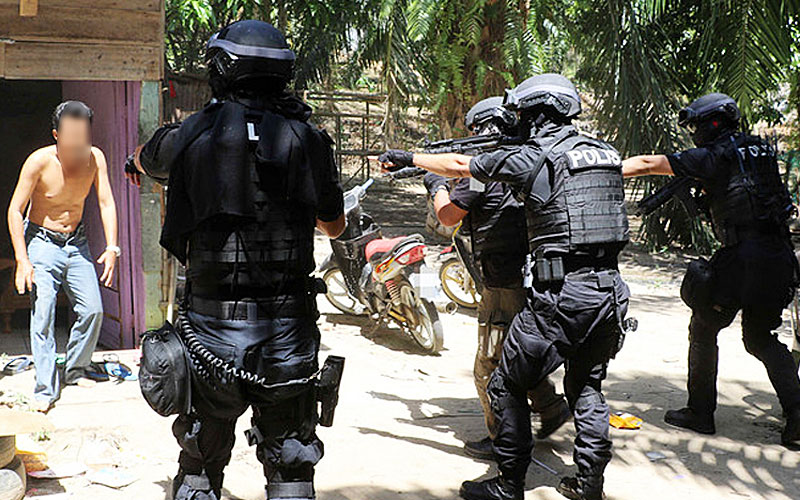 KINABALU CAT: Sabah Police say that it will continue to track down members of terrorist groups in the state.

State police chief Omar Mammah said based on the information received that members of such groups are trying to hide in Sabah.

"The police, in particular the Special Branch of the Terrorism Division at Bukit Aman, will continue to detect people who are considered involved in such groups," he told journalists today.

But Omar called on the public not to worry because they just wanted to find a place to hide and not be noticed by the police after they got involved in terrorism in neighboring countries.

The police arrested eight suspected members of terrorist groups during operations in Sabah and Putrajaya from October 30 to November 12.