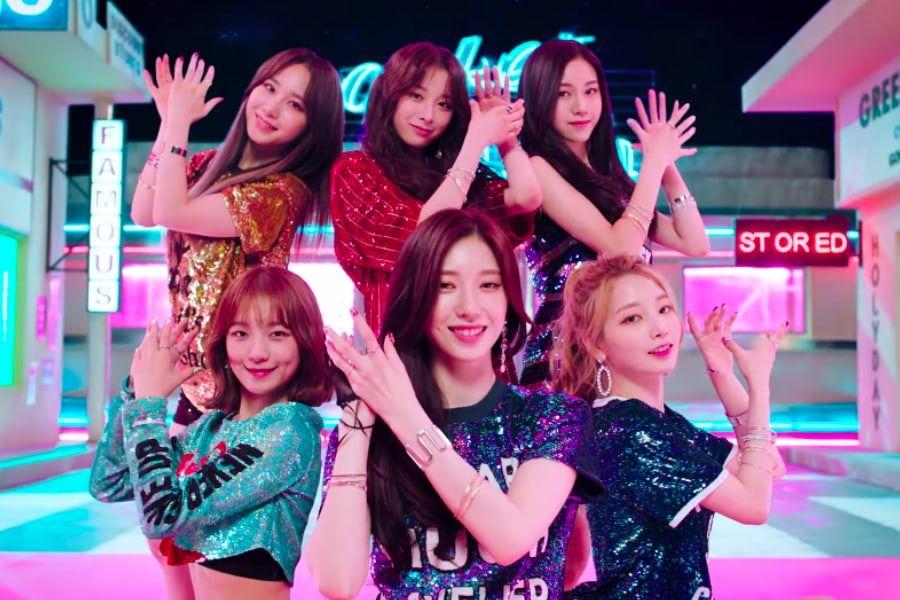 The new girl group Rocket Punch made its debut!

On August 7 at 6 pm. KST, Volim's new girl band, has released a music video for their debut track "Bim Bam Bum", which is part of their Pink Punch mini-album. and former competitor Production 48 and a member of AKB48 Yuri.

Produced by Iggy Youngbae, a duo well known for producing many GFRIEND titles, "Bim Bam Bum" talks about the aspirations of wanting your song to be heard in the world.

Check out their debut music video below!