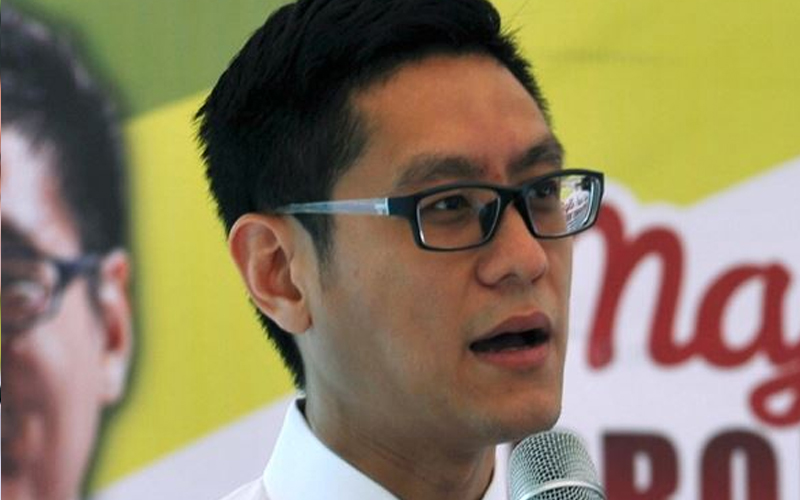 GEORGE TOWN: Penang will follow the example of the Selangor state government in imposing stiff compound fines on developers who flout Erosion and Sediment Control Plans. The move is part of efforts to deal with the increasing incidence of non-compliance among developers in the state.

“I found out that in Selangor, they have come up with a law that allows very stiff financial penalties. If Selangor can do it, why do you know What happened in Selangor The non-compliance rate (of ESCP) dropped. That means more engineers and developers are aware.

“I hope to reduce non-compliance, and at the same time, reduce mud floods and pollution. I am very positive the state government will support and approve this by-law, ”he told reporters here after attending an event related to a river awareness project here.

At a recent State Legislative Assembly sitting, Zairil announced that 90 busts were being conducted on private and public construction sites between 2017 and October this year, with 85 per cent (or 77 project sites) found to have contravened ESCP conditions.