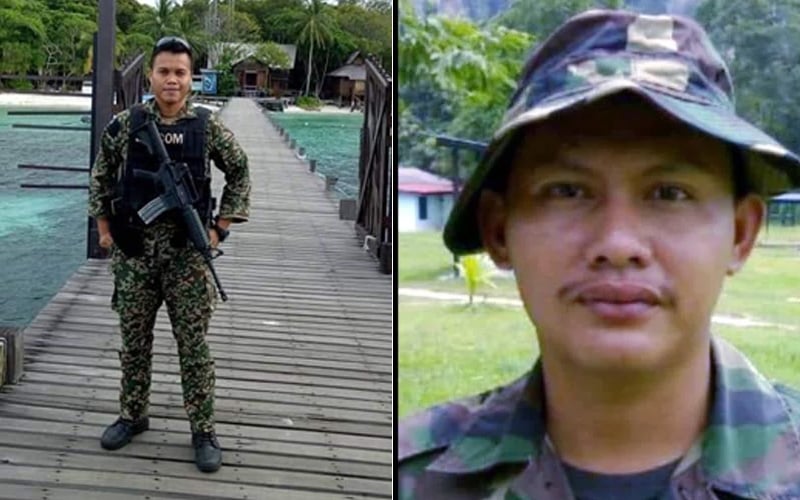 KUCHING: The Sarawak state government is seeking the Ministry of Defense's approval for the families of two soldiers reported missing July 19 to recover their belongings.

State Minister for Community and Family Affairs Fatimah Abdullah said he hoped the ministry would address the demands of the families of Corporal David Edmundi Rappi and Lance Corporal Moses Lodgers of the Fourth Battalion Royal Ranger and two Rangers.

The soldiers, stationed at Camp Bukit Cudder, Perlis, were found missing after a late-night call. A search and rescue operation was called on Tuesday because there were no new findings or discovery of the bodies.

"The issue is still under discussion and unless we get the approval of the ministry, we cannot just allow family members of the victims to go to camp and return to their jobs," Fatima said today.

She added that the state government would also assist in providing transportation and accommodation for members of the military family if the application is approved.