CMCO in Labuan continued until November 13 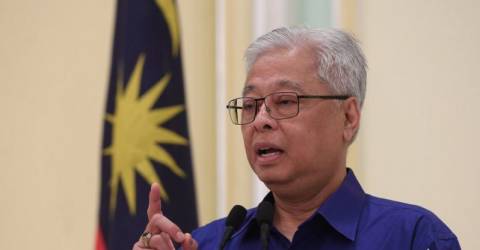 He also announced the extension of the CMCO in several other villages in Kudat, Sabah (kg Pengaraban, kg Tg Kapoor and kg Landung Ayang) from 30 October to 12 November.

For related work, he said a total of 508 people were arrested yesterday for failing to comply with standard operating procedures (SOPs).

The most notorious of these were those who did not wear face masks (160).

Others include failure to provide equipment for recording personal details (113), failure to practice social distance (97), working overtime (33), leisure activities (10), and others (95).

To date, there have been 55,833 returnees in the country.

Of that number, 9,002 were subjected to mandatory quarantine, 381 were taken to hospitals for treatment, while 46,450 were fired and allowed to return home.

The Compliance Working Group has also so far conducted 52,327 inspections of public places, including markets, factories and restaurants, to ensure that all standard operating procedures are followed.