The director of the Grigikos Art School has been removed, a pre-investigation is underway: there is talk of embezzlement of high value property 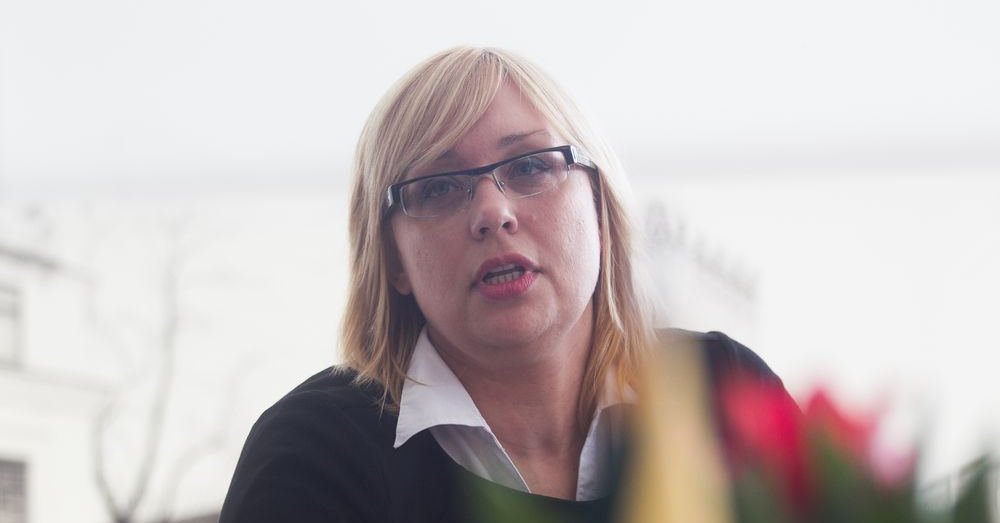 Kristina Ulevichishta-Rogo, the director of the art school “Grigishka” in the municipality of Vilnius, has been fired. 15 min reported anonymously by the reader. He emphasized that K. Ulevichishta-Rogo is also an elder of Shvrias and ran for the Seimas.

The situation is not commented

Rita Studinej, Chief Specialist of the Communications Department of the General Prosecutor’s Office of the Republic of Lithuania, sent a brief comment on the situation: “In order not to jeopardize the ongoing pre-investigation investigation, no other details are being given at the moment.”

We confirm that a pre-investigation investigation has been initiated for possible illegal use of municipal funds in the art school in Grigishko.

15 min According to the information, the director was removed from office after the start of the pre-investigation investigation for possible fraudulently seized high value property, which belonged to the municipality of Vilnius, abuse of office, etc. was able to seize property worth about 90 thousand. euros

Povilas Poderskis, the director of the administration of the municipality of Vilnius, does not speak either. He confirmed the same – that K. Ulevichishta-Rog was removed, but did not comment on the situation for the same reason – a pre-investigation is underway.

It is not easy to call the Grigiska Art School itself – no one answers public telephones. We managed to reach Vidas Kaminkaiti-Shkolnas, the head of the school office, by mobile phone, but when we heard what we wanted to talk to her about, she said she could not say anything, and she said goodbye and said goodbye.

K.Ulevičiūtė-Rogė’s phone is switched off.

In October this year, K. Ulevichishta-Rogo participated in the elections in the Seimas – she was a candidate on the list of the party “Freedom and Justice”, as well as in the one-member electoral body Paneriai-Grigishka.