Part of the history of the Universe is hidden in the grooves of trees: traces of supernova explosions have been discovered 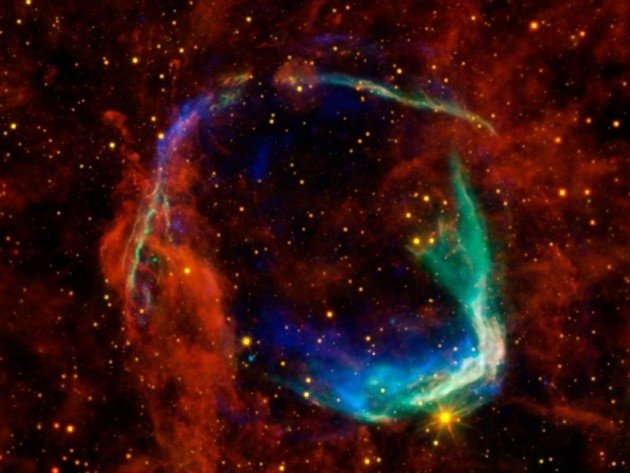 It is known that in the last 40 thousand years, at least 18 supernovae have exploded less than 1,500 parsecs away from Earth. Their gamma radiation, reaching the Earth’s atmosphere, could decompose some nitrogen atoms and convert their nuclei into radioactive carbon. 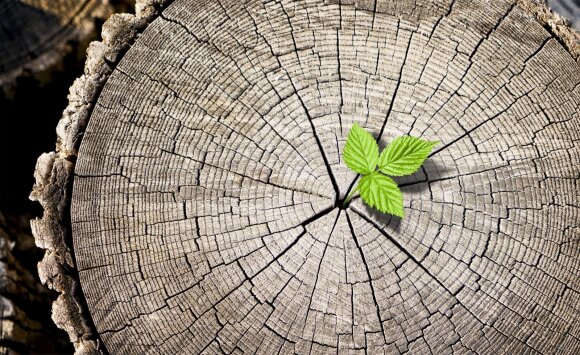 This is exactly what the new study did. Of the 18 supernova explosions, eight left traces of radioactive carbon in the recognizable grooves, and four traces were really significant, exceeding the percentage. The largest peak, even a three percent increase, occurred 12,800 years ago.

Interestingly, that was the beginning of global warming, called Junior Dryas. Whether it was caused by a comet explosion that left the rest of Velha – we can not say for sure, but this study shows that such a hypothesis is at least plausible.

The results of the study are published in the International Journal of Astrobiology; a publicly available (as if a little earlier) version of the article can be found at arXiv.