Karbauskis on LLRA-KJS complaints: Seimas can appeal to Constitutional Court 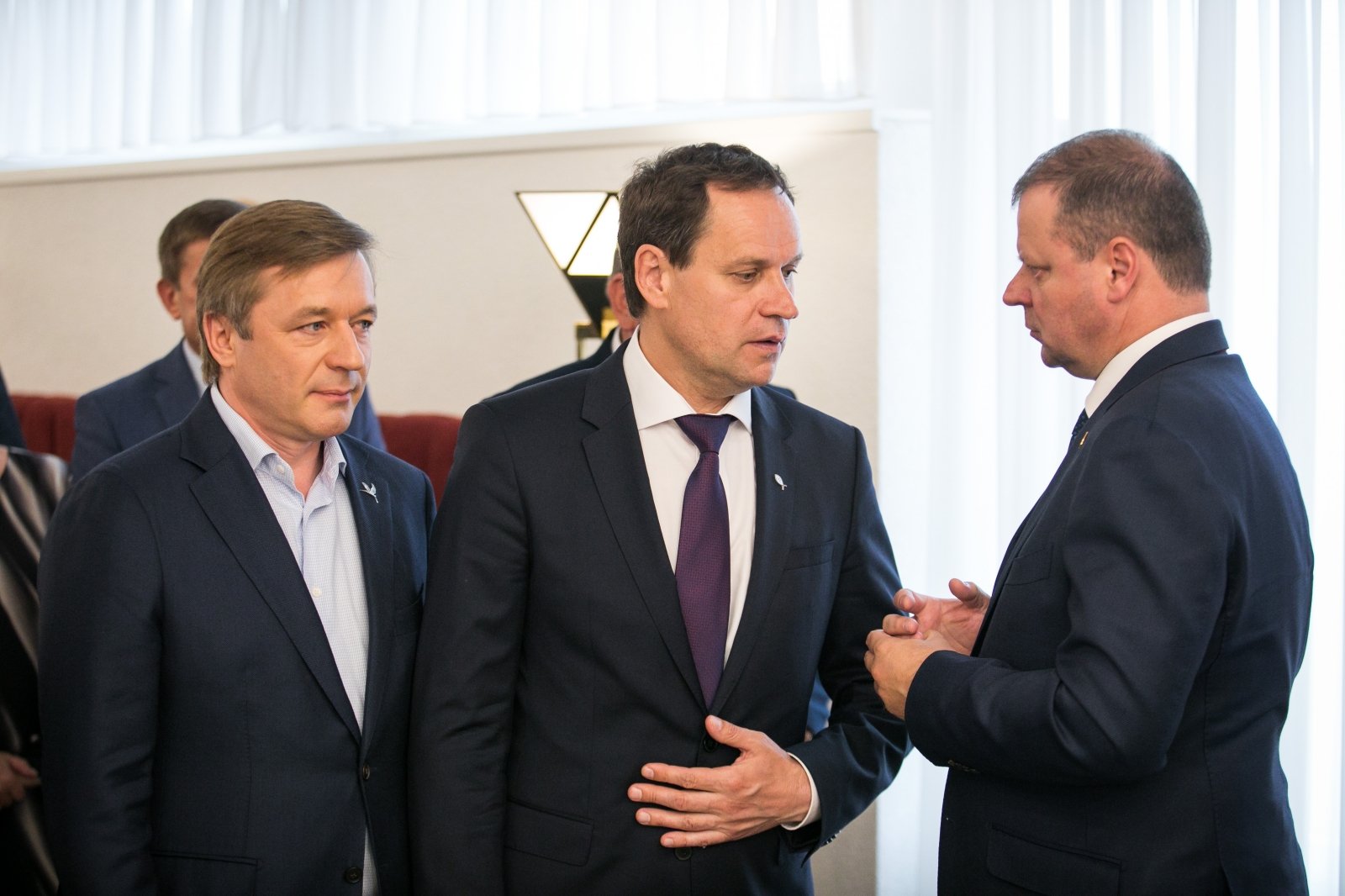 According to R. Karbauskis, the international spies also had questions about the action organized by A. Tapinas to prevent LLRA-KŠS from delivering it to the Seimas.

“International election observers have said that this is a strange thing. In Lithuania, election campaigns are controlled, cash flows are controlled, and a campaign funded by obscure money suddenly appears. It is clearly geared towards elections. And the party it targets is a defeat in the elections. I understand the rage of the Polish election campaign and I have one question – and how is that possible? “, Said R. Karbauskis for the news radio.

“If it was written which party he belongs to … Then everything is fine, the money would be allocated through the party. “And that was not all now,” the villager added.

According to him, Seimas, in response to the dissatisfaction expressed by LLRA-KJS regarding the organization of the elections in Seimas, can address the Constitutional Court.

LLRA-KŠS did not exceed 5% in the parliamentary elections. cartels in a multi-member constituency and collecting only 4.82 percent. votes, did not enter the Seimas. 3 candidates for this party were elected in single-member constituencies.

No part of this publication may be reproduced without the written permission of ELTA.