Judge Victor Gomez was confident and intelligent during his leadership to face Egypt and Tunisia, which took place on Friday evening in the African Nations Cup competition in 2019 and ended with the victory of the Pharaohs three goals against two goals.

A personal and calm control secret refereeing the game

The referee made sure that he was in the right place and continued the fast counterattacks at the right angle and was very important in dealing with players and used the assistants more than once during the events at the meeting, especially when the players contacted each other and did not respond with tension and nervous players and kept calm. The secret of his control over the meeting before appealing to the cards, which convinced his artistic and administrative decisions and was not touched by the masses in the stands, and the referee was interested in the players' safety in accordance with the law to immediately intervene and stop playing when the injured players and the best estimated assessment time Del lost at the end of the break. 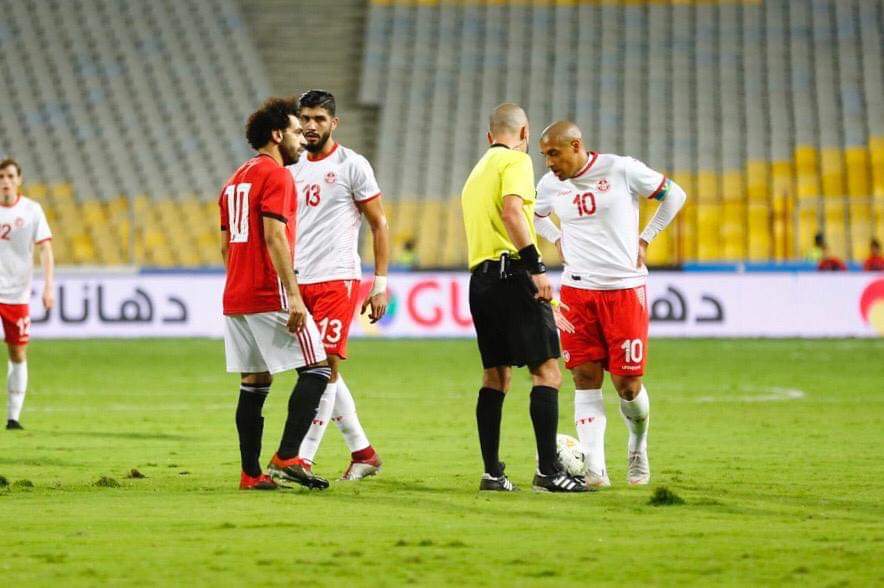 The referee went into the whistle and counted 36 errors in both teams in good judgment and did not pay attention to illusion errors and allowed fair football competition according to the law, which was a good estimation in the docking project between the players.

The referee scored a yellow card 5 times for the promising attack, recklessness and start of the pharaohs Tariq Hamed, Ayman Ashraf, Mohamed Elnani and Mohamed Salah in minutes 39.80 85.98 and Anadrouhid for the Eagles in Carthage Rami El Badawi was in the 58th minute of the match. 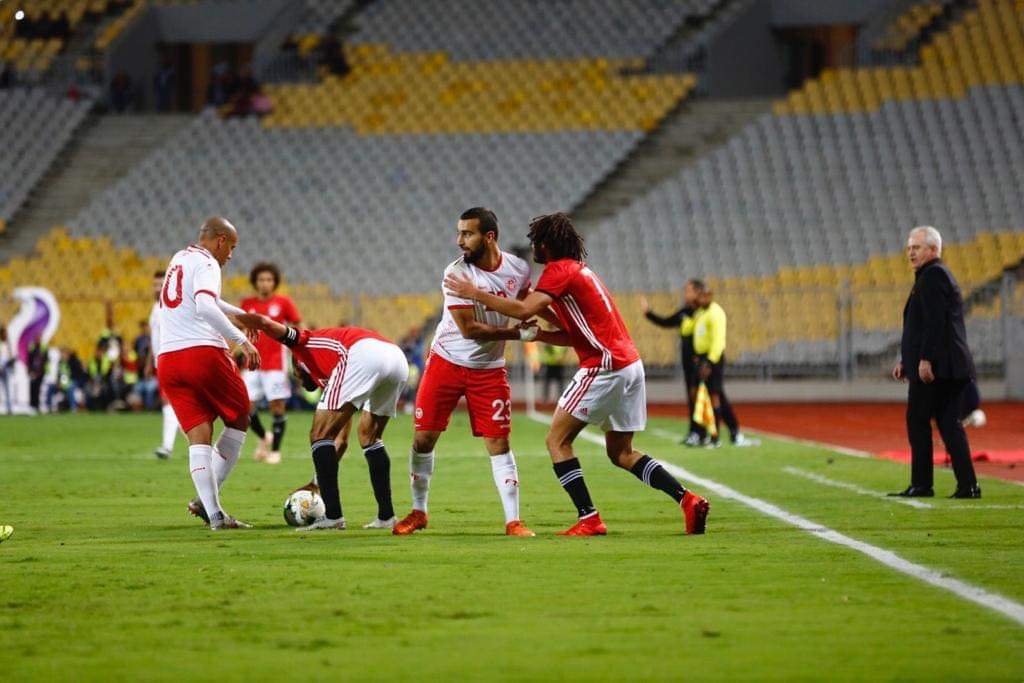 Zakhili Suela and Johann Moshedi showed good concentration and allowed continuous play in more than one impressive attack, recorded 5 instances of infiltration at the right time and worked with the judge in nearby errors legally, especially when players were fumbling during the match. When the game could be continued at the right time.

He managed to control the technical area, especially in the second half of the game and dealt well with the players and cooperated with the referee in managing the game in accordance with the law, especially when he used to contact the players in the 49th minute of the match.

Goals of the game

Thank you for following us and we promise you that you will always provide the best of everything .. and send messages from all sources of news and make reading easier. Do not forget about the work of IK on our Facebook page and follow the latest news on Twitter. Greetings from the family site of the Knights Network.
Al-Fursan network, excellence and trust The password when crossing Gomez in a match between Egypt and Tunisia, follow us on the social networks of our site to receive new news on a regular basis.