The green man ends his camp with a draw 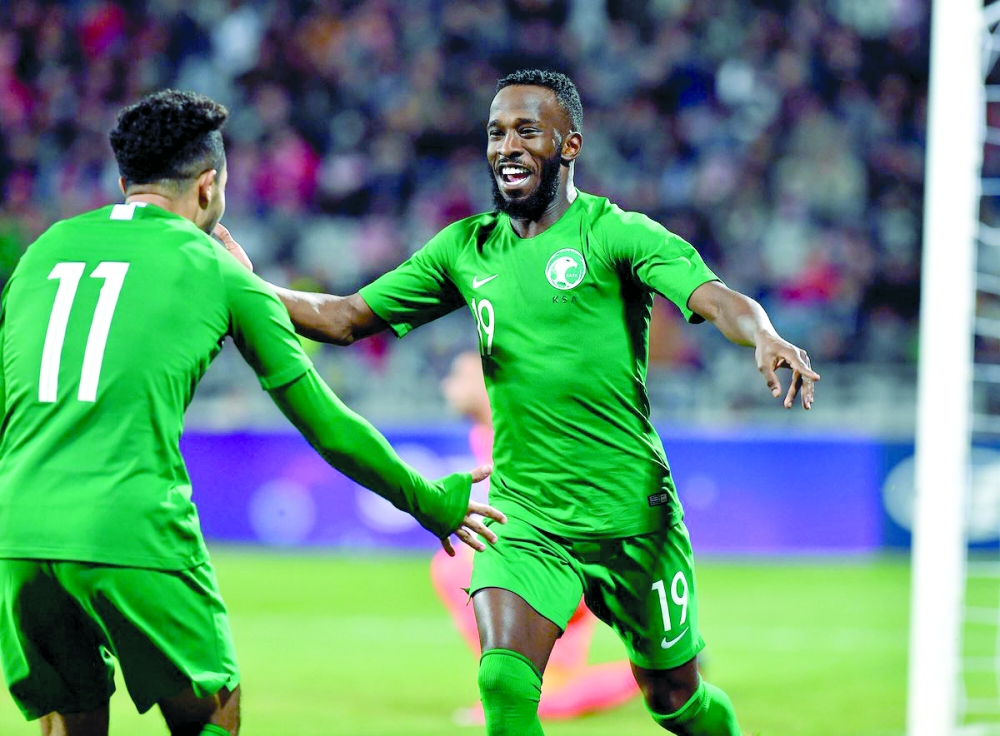 The national football team made its first game against Jordan in a match held at the King Abdullah II stadium last night. The first half ended with a tie 0-0.

And he was waiting "green" to the 59th minute of the match to shake the Jordanian team's window through Fahad Al-Mulud, who scored immediately after his arrival as an alternative to his colleague Abdulaziz Al-Bishi.

The match came to the conclusion of the Green Camp, in the third phase of the 2019 Nations Cup Preparation Program for Asia.

The national team won the victory over the host in Yemen on Friday night, without an answer in their first friendly experience in the third stage of preparation for the Asian Championship.