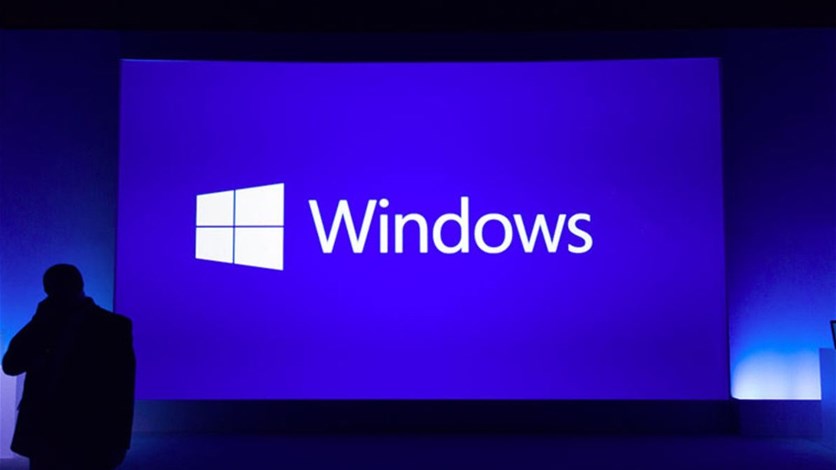 Microsoft has urged Windows users to install an emergency security repair after a serious vulnerability was discovered in Internet Explorer.

Vulnerability in some versions of Internet Explorer can allow an attacker to remotely control malicious code and control many privacy issues, says the software giant in the advisory report.

According to reports, hackers can exploit this vulnerability by deceiving users, by visiting a "malicious" website or by clicking on an email link.

It's worth noting that this vulnerability did not affect all devices, and users can be protected by downloading a security fix by updating the Windows Update system.