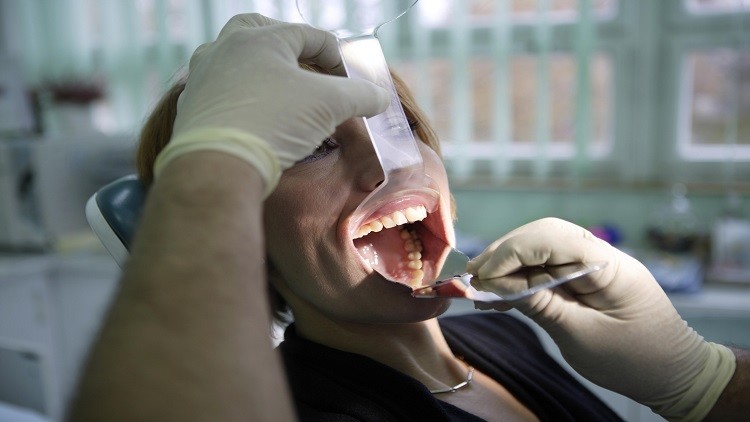 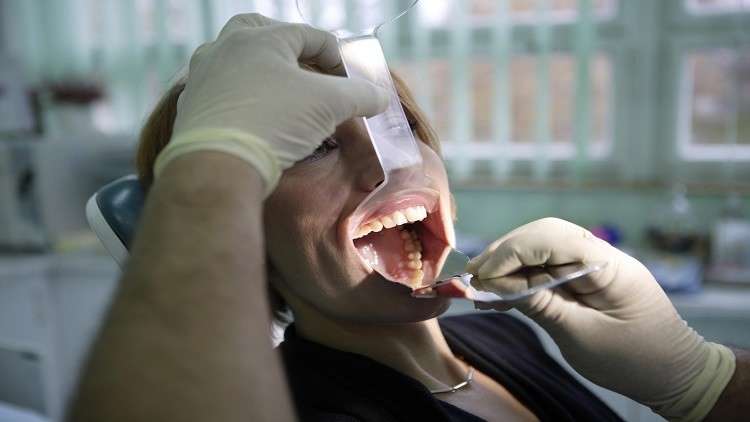 The media and scientific journals usually discuss all cancers – lungs, breasts, colon, etc. – and mouth cancer remains neglected, although it ranks sixth in the world.

How to detect malignant neoplasms in the mouth early?

There are symptoms indicating the possibility of cancer.

The number of people with oral cancer is growing year by year in different countries of the world, where the disease affects middle-aged and elderly people (50-74), but these tumors can occur in every person and in every age. Malignant neoplasms of the salivary gland, mouth, tonsils and throat, which connect the mouth with the throat, are attributed to the cancer of the mouth.

Most of these tumors are caused by tooth decay and periodontal disease, i.e., Growth and proliferation of anaerobic bacteria in the oral cavity, as well as a lifestyle that plays an important role in the onset of these tumors. In other words, bad habits, such as smoking and alcohol abuse, increase this risk. For example, smoking increases the risk of oral cancer five times and alcohol four times. We should also not forget that the reason for these cancers may be alcohol-containing rinsing solutions. As with other cancers, oral cancer can be cured after an early detection. 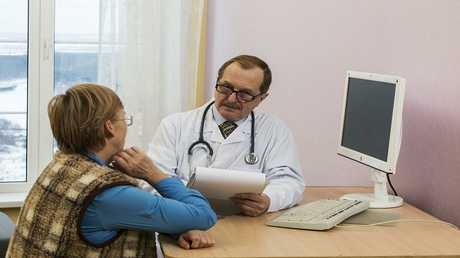 The most common symptoms of oral cancer are: swelling of the mouth, permanent ulceration and redness of the skin. Symptoms of this disease, difficulty swallowing and a change in the tone of the voice and the emergence of speech problems and weight loss for some reason, as well as bloody bleeding in the mouth and mouth and neglected teeth and difficulties in moving the jaws. So when these symptoms or any of them should be checked at the doctor to make sure they are cancer symptoms or not.