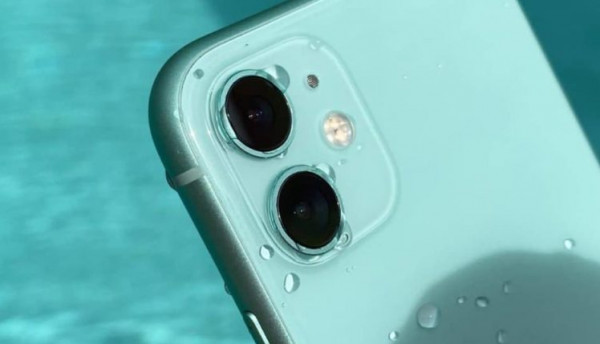 Apple released version 13.2 and iOS for iPhone and iPadOS for iPads, about 10 days after release version 13.1.3, which was designed to fix a number of issues. And offered some improvements to the company's mobile devices.

IOS 13.2 comes with official support for Unicode 12.0, which includes many new emotions, including those for people with disabilities, such as wheelchairs, hands and feet, as well as drawings of public meals and animals not included in previous ones. expressions.

Important features for iPhone 11 and users of the new iPhone 11 and iPhone 11 Pro, the new version of the iOS system comes with support for the Deep Fusion feature.

Apple announced when it announced its new phones that it supports Deep Integration, a new imaging engine powered by Neural Motor in the A13 Bionic chip.

With the "deep fusion" feature, the iPhone 11's cameras will have three modes based on the level of light and lenses used by the user.

Also with the new version, users can directly change the resolution and frame rate of the video in the camera application.

IOS 13.2 also allows users to prevent Siri from sharing voice recordings with Apple employees and to delete Siri's voice command record. This can be done by going to Settings, privacy, analytics, and enhancements to cancel at any time.

It is also advisable to encrypt the backup if it is brought via iTunes to the computer to prevent access to it if the computer is compromised.

You can then update the new version by going to Settings, then General, then Software Update.
<! –