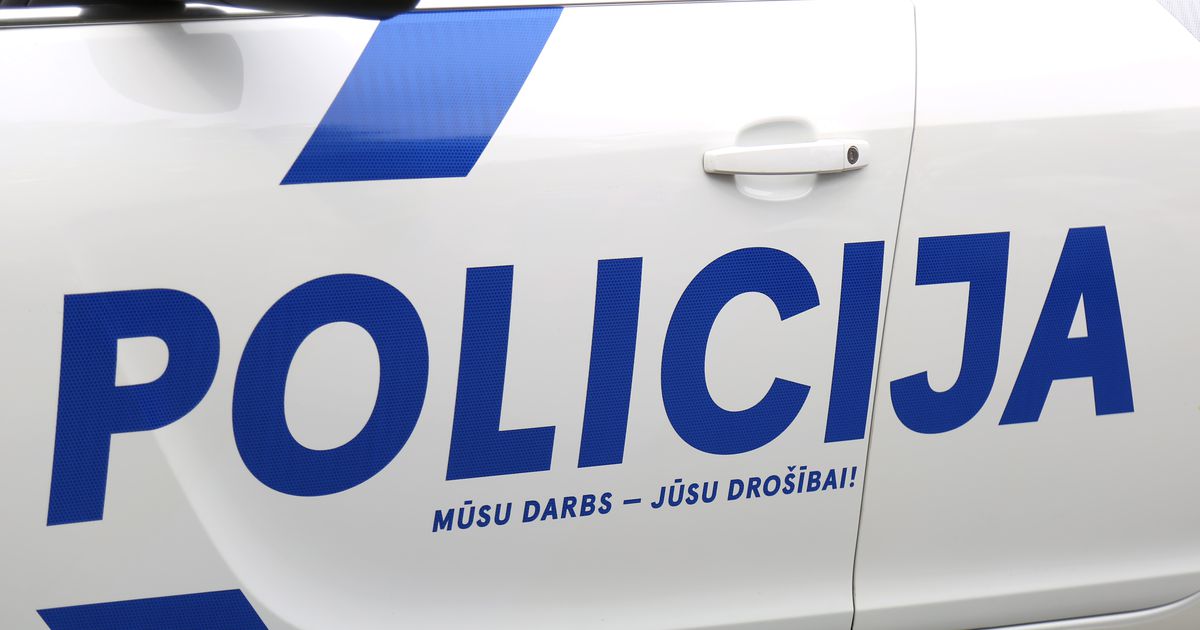 Two people received the status of suspects for this crime. It was revealed that sexual services were provided in an apartment in Boulderja and several women were subjected to pimps.

During a series of investigations, the alleged perpetrators were identified and on October 15 this year, a man born in 1997 and a woman born in 2000 were arrested for a crime. It should be noted that none of the detainees had previously attracted the attention of the police.

Three women involved in prostitution were identified in criminal proceedings and used for life.

The information available to the State Police shows that the persons were engaged in pimping for several months, starting from August this year, in an apartment in Riga, Bolderja district. It was also revealed that sex clients were searched on the Internet by placing ads.

In connection with the incident, criminal proceedings were instituted, which were qualified in accordance with Section 165, paragraph two of the Criminal Code, namely, for macro, if committed by a group of persons.

Such an offense is punishable by up to eight years in prison with or without confiscation of property and over three years of conditional supervision.

Security measures are available to persons without detention