The 25th Festival of Literature “Prose Readings” will end with “Prose Breakfast” on the Internet / Article / LSM.lv 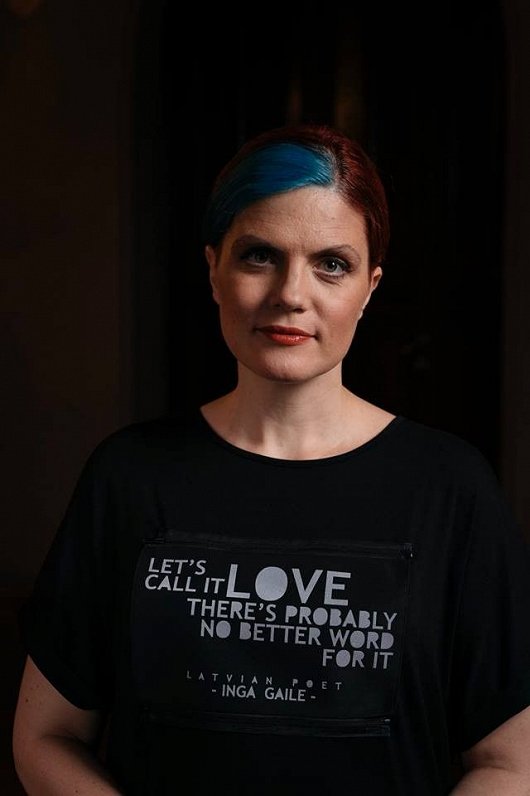 The traditional “Prose Breakfast” will end today with the literary festival “Prose Readings”, which this year moved to the Internet and celebrates its 25th anniversary. On the twelfth day, at the breakfast table, their works will be read by Inga Gail, Vijesturs userus, Ruzde Kalpinja, Arno Jundze and Andra Manfelde.

The 25th Literary Festival “Prose Readings” will end with “Prose Breakfast” on the InternetMara Rosenberg00:00 / 00:38

This will be followed by an Internet chat with a Ukrainian writer, the author of the novel “Girl” Tamar Horich Ernern. But at seven o’clock in the evening, the Prose Readings website will show the end of the festival and the awards ceremony with readings by several writers. As previously stated by the festival organizer, writer Inga Sholude in the “Kultras Rondo” program, this year the website also has an archive of the festival with evidence from the 25-year history of “Prose Readings”.

“How the festival has changed and grown! At first it was just an event of five friends, but now it is a week-long, international festival. (..) We see this not only as a challenge, but also as a year of great opportunities, because all these events – “and live events and audio readings in Latvian radio programs and the official Spotify festival account can be seen and heard around the world,” Žolude said.

Highlight the text and press Ctrl + Enterto send the text to be changed!

Highlight the text and press Report an error buttons for sending text to be edited!