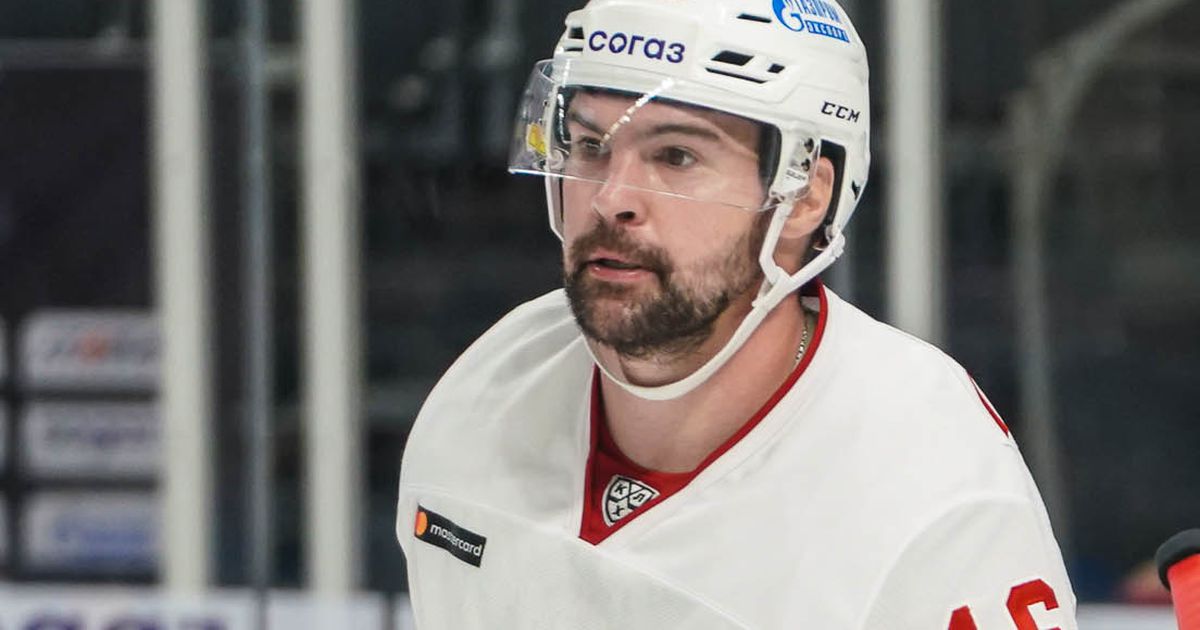 Daugavic had the second biggest match in the team of “Vityaz” – 24 minutes and 23 seconds. During that time, he successfully scored “Vitiaz” in the first goal in the first period, but in the 34th minute of the game, the striker defeated the goalkeeper, playing in the minority.

The striker of the Latvian national team earned two penalty minutes and finished the match with a positive efficiency of +1.

This season he has scored nine goals in 31 games and scored 18 times, making Daugavic the second most successful hockey player on the Vitjaz team.

Both teams played in the regular season, but no goal was scored in extra time, as a result of which a series of free throws had to be played after the match, in which Daugavic was entrusted with the third attempt.

The striker was not successful, but the home victory was brought to him by the home team Phil Varone.

“Vityaz” with 33 points in 33 matches in the Western Conference occupies the ninth position and lags behind in the playoffs by one point.

This season, 23 teams are participating in the KHL Championship – 11 Western and 12 Eastern Conferences. In the regular season, each team will play 60 matches, after which the eight best clubs will enter the Gagarin Cup.