We were able to transmit a chemical signal to the fiber: Dong-A Science 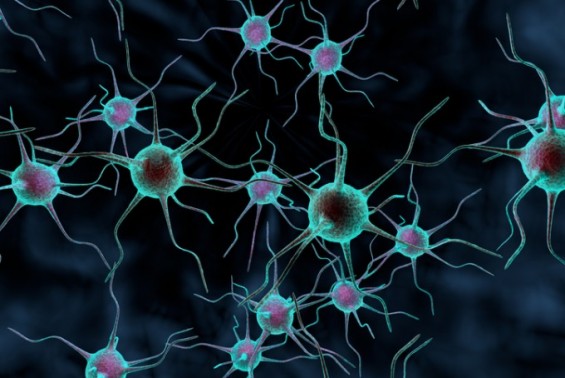 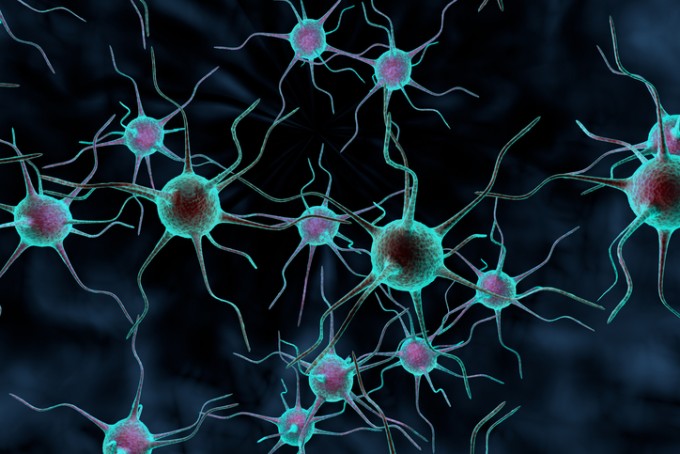 Korean scientists have developed multifunctional "fibers" that can transmit chemical signals. It is expected to be used as a next-generation electronic material for future medical materials and high-performance artificial intelligence (AI), which can replace the necessary nerve cells.

Professor Tae Hee Han from Hanyang University announced on September 9 that they developed a fiber (yarn) that uses two-dimensional nanoparticles to deliver chemical signals more than twice as fast as before.

Although efforts have been made in the past to develop such new materials, it has not been easy to find research results that could be practically used. Although it is often used to create special structures using very fine "nanoparticles", the internal structures are not uniform, and the mass transfer channels are not aligned in a straight line. This was difficult.

The researchers said: "This is a source technology that can be used by many different people because it has the advantage of being able to transmit chemical signals more efficiently than copper wires that transmit only electrical signals (0 and 1)."

The study was published on the Internet in the second issue of Science Advances, a scientific and technical journal. 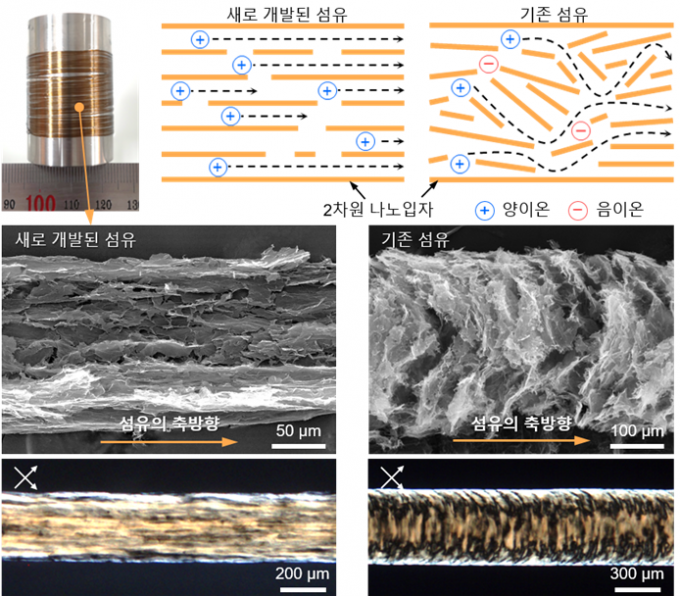