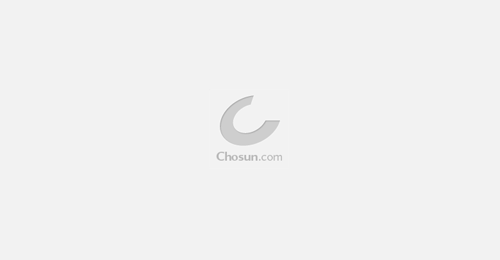 President Donald Trump has urged Japan to increase a large amount of defense contributions, according to US Foreign Policy media.

According to media reports, the cost of maintaining US forces in Japan is currently around $ 2 billion, but the United States is seeking $ 8 billion (93.3 trillion won), a 300% increase in Japan. According to former and current US officials, White House National Security Adviser John Bolton and a senior adviser to the White House National Security Council (NSC) at the United States port in July made the request during a visit to Northeast Asia. in July. "He said.

The defense spending agreement between the two countries ended in March 2021, with more than 54,000 US troops stationed in Japan.

Jorinpolisi also announced that the deadline for negotiating defense contributions would come sooner than Japan. According to media reports, Bolton's group has visited not only Japan but also Korea, demanding a fivefold increase in defense contributions. The US military force in Korea is currently around 28,500.

At the end of the five-year Special Defense Spending Contribution Agreement, which was held every five years, President Trump demanded a 50% increase to spend about $ 1 billion. In subsequent negotiations, South Korea has agreed to increase by 8% year-on-year and to negotiate each year. According to former defense officials, Trump is seeking a $ 5 billion increase, a 400 percent increase as the deal expires again this year.

President Trump also called for increased contributions to NATO and other countries' defense spending, with NATO and Canada expected to raise $ 100 billion by next year.