Home / korea / The Union Railway strike is on a general strike

The Union Railway strike is on a general strike 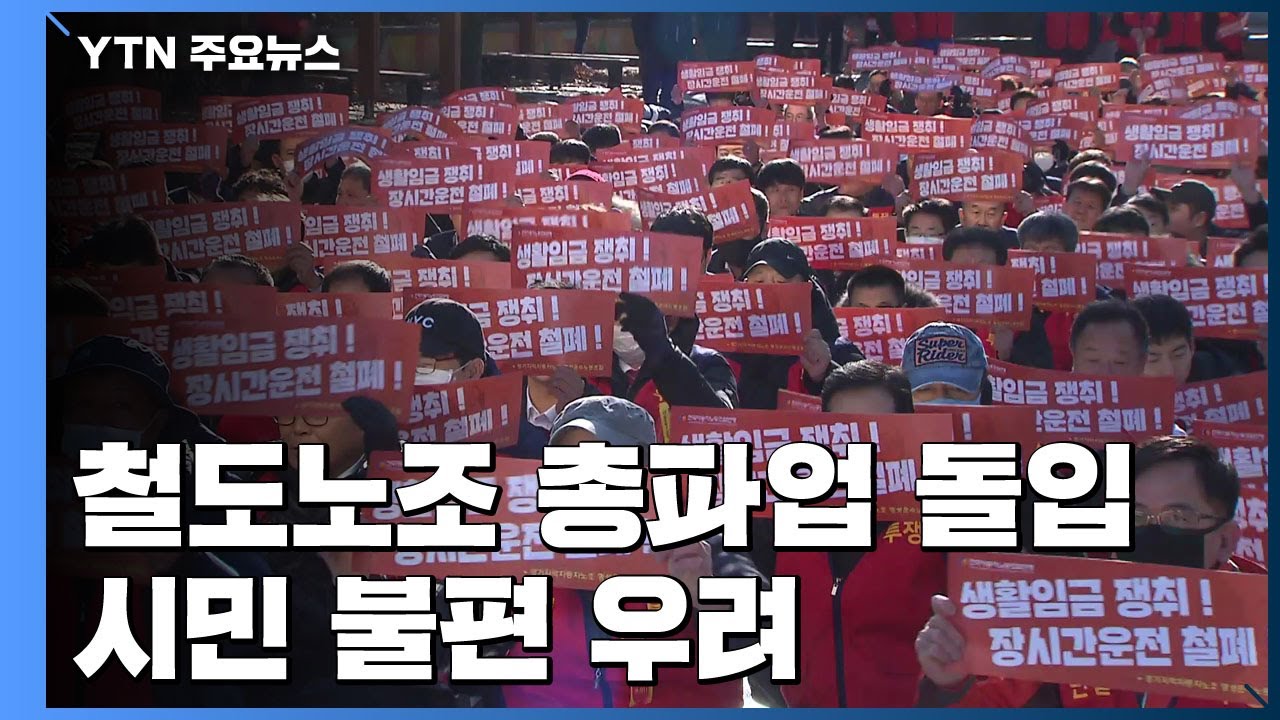 [앵커]Korail's main negotiations, which have been negotiating staff recruitment and high-speed rail integration, have finally failed.

The Union Railway will start an indefinite general strike from 9am today, and the Broadband Bus Unions traveling between Gyeonggi and Goyang and Seoul also go on a general strike today.

[기자]Managing Korail's Labor in the Last Minutes of Intense Negotiations Before the General Strike!

KORAIL sat down with the union to prevent the disaster of the general strike.

But after about an hour of negotiations, they found no agreement and finally failed.

In addition, KORAIL is struggling with recruiting over 1,800 people, and the rest of the issue is beyond its discretion.

The Union Railway Union, well aware of this situation, called on the Ministry of Land, Infrastructure and Energy to start.

Korail's Labor and Management plan to resume negotiations after the collapse of the main negotiations.

However, a general strike is inevitable as it is unlikely to fully adapt to union demand.

In Yeongyang Dosh, emergency transport measures are in place, such as additional city buses and the removal of taxis.

However, when the wide-ranging unions going to Goyang-si and Seoul are on strike, overlapping rail strikes will inevitably lead to transportation and logistics problems.