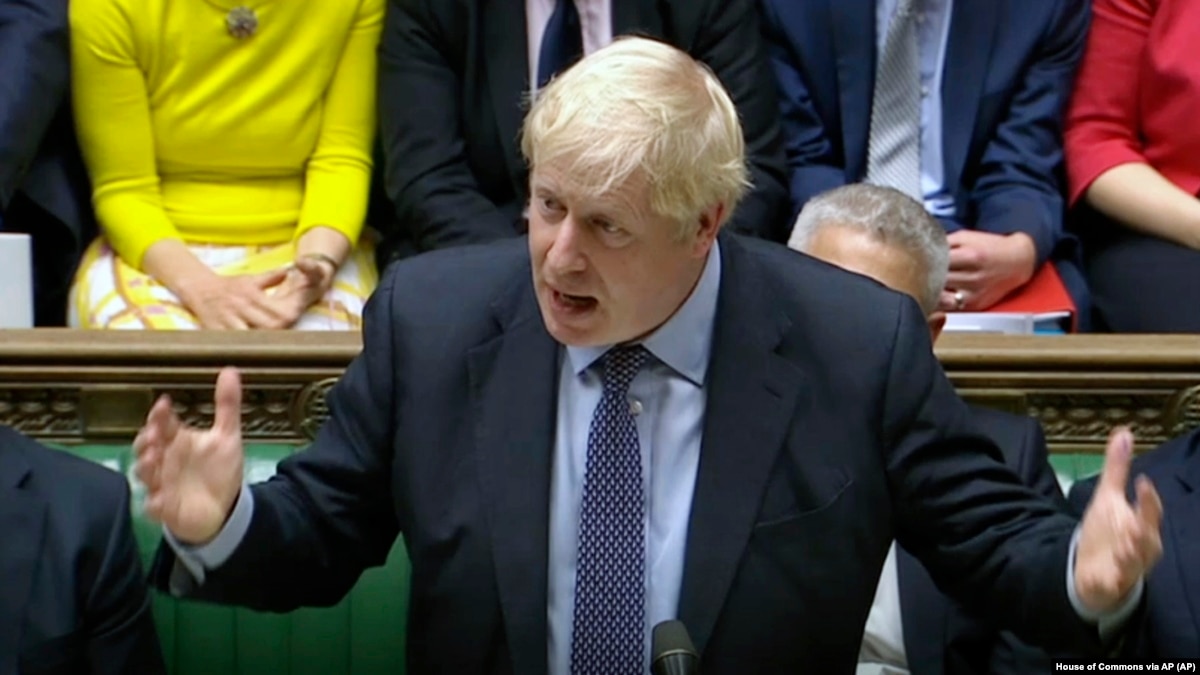 British Prime Minister Boris Nonsson has sent a letter to EU officials asking him to extend Brexit for three months.

British BBC reports today (19) that Prime Minister Johansson has sent a letter requesting a postponement of Brexit by the end of January. Donald Tusk, president of the EU Summit, said the same day "the enlargement request has arrived" and added: "We will begin discussions with EU leaders on how to respond."

Mr Johnson did not write his signature which must be included in the memorandum. The request for extension was clearly not my will, but a decision of the House of Commons.

The BBC said in a telephone conversation with the European Commission, including President Tusk, that the letter was not "sent by me, but by the British House of Representatives".

The House of Representatives voted on Monday to reserve a Brexit deal approved by Congressman Oliver Letwin (Independent).

Maintaining the final approval of the Brexit deal until Brexit law is enacted is at the heart of the measure. It was the opposition party's claim that the deadline for Brexit should be extended again.

The new Brexit agreement, signed by the British government and the European Union, was not adopted on the day.

In response, Prime Minister Johnson sent an EU letter requesting that the EU extend the Brexit deadline by three months until the end of January next year, as defined by the House of Representatives Law.

According to the BBC, Prime Minister Johnson sent a letter to the EU with his signature. In his letter, Johnson said: "Postponing Brexit is an obvious mistake."

He added: "Extra Brexit will undermine the relationship between the British government and the EU."

Mr Johnson also wrote that he would pass Brexit law as soon as possible next week. Mr Johnson's plan is to launch Brexit by the 31st of this month, as originally scheduled.