'Thank you for your support.' Baek Jae-gang recovering from rectal cancer [종합] -Kosun.com 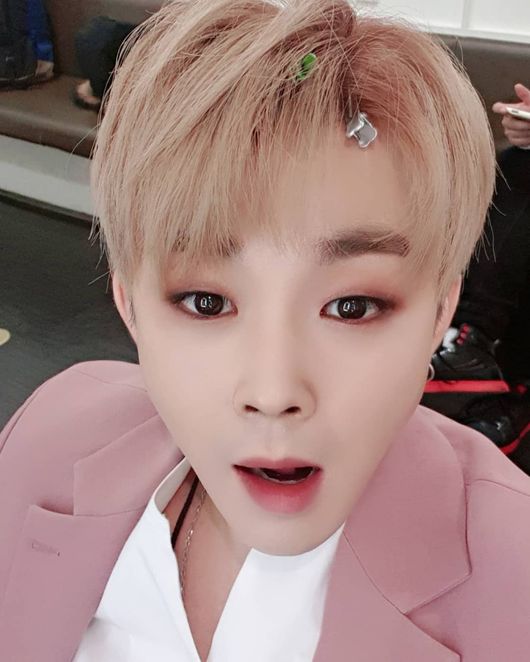 [OSEN=지민경 기자] Singer Baek Jeong-kang has surpassed rectal cancer and announced her return to work through a "immortal masterpiece".

Baek Jeong-gang, who earned a hot topic by announcing his name in real-time search query just by appearing on a trailer, finally swayed viewers' hearts with their singing and sound with no rust, and the audience responded with standing. cheers.

Baek Heongang thanked his SNS fans after the broadcast, "Thank you very much for your support ^^ to be an unknown guardian. I love you guys. "

Baek Jeong-gang made a spectacular debut with the 2011 MBC Audition Season 1, but regretted being diagnosed with rectal cancer in 2012 and temporarily suspended activities.

He said: "I had surgery six times and I rested for two or three years." "It was scarier and harder to say I couldn't be on stage than sick. I came to Korea with a dream of a singer and I was so upset that I couldn't sing. " I was afraid I would forget them. "

After receiving a cure in 2014, he was on the scene for a long time on "Immortals' Day". He said: "I was crying but patient." “My parents came to see the scene today. I wanted to let my parents and many others know that I was healthy again. " It also made a great impression.

Baek Jeong-kang, who won the first performance and thrilled the audience, receives a message of support from viewers who want to see him on the air in the future and is expected to see what he will do in the future. /mk3244@osen.co.kr