Ronaldo controversial up to two years? 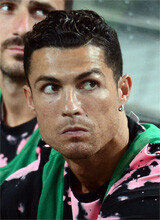 If you leave the bench and go home after the war in Milan, 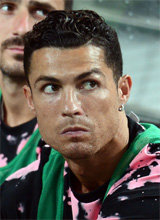 Ronaldo entered the dressing room without remaining on the bench after being replaced by Paulo Devala in a late 10-minute 12th-round match against AC Milan at the Allianz Stadium in Turin, Italy on the 11th. Later, local media reported that Ronaldo had left the stadium to go home. This behavior was interpreted as a violation of Serie A regulation by refusing a randomly selected doping test after the match. There is also the prospect that the Secretariat in Serie A will issue a two-year suspension for Ronaldo.